Traveling to New York City to elope and have a vacation is exactly what most of my clients do when they decide to have an elopement. NYC is either first on their list or one of many cities they plan to visit in a combination wedding/honeymoon tour.

Texas is where Doralee and Mel call home, but they are both graphic designers and visual people, so they planned an elopement with the loveliness of Central Park inside Cop Cot but also the graffiti of SOHO in mind. They asked me many times where we could go to ensure we got photos with graffiti in the background, as well as splashes of color. Graffiti in NYC is an ever changing and moving thing as you can imagine. I took photos of a mural I fell in love with to show them, only to realize a week later it had been painted over a dull gray to return the building to ‘normal’.

But SOHO has so many options, I reassured them we would have plenty to choose from. The day before, I wandered around SOHO to check I had a few places that would be ideal but also allow us to discover things ourselves as we enjoyed their wedding day. Cop Cot helped shelter us from the very hot sun of the summer and allowed Mel and Doralee’s friends and family to sit on benches to relax. As we took family shots, each shot was as large as the last, alluding to their tight and strong family ties. Every family member and friend had made a very long trip to see them get married. To look over New York City as the two of them exchanged vows.

Elopement Tip: There is always traffic in NYC. If you plan to travel more than a few blocks from your ceremony location, like SOHO, be sure to plan at least 20% more time than it says you need on Google. In certain locations, with heavy tourist spots, you can be sure that it will take even longer. Talk to me about locations for your elopement that incorporate what you want but also are mindful of the peak times and locations that might cause a timeline snag.

Thanks to Judie for marrying these two! 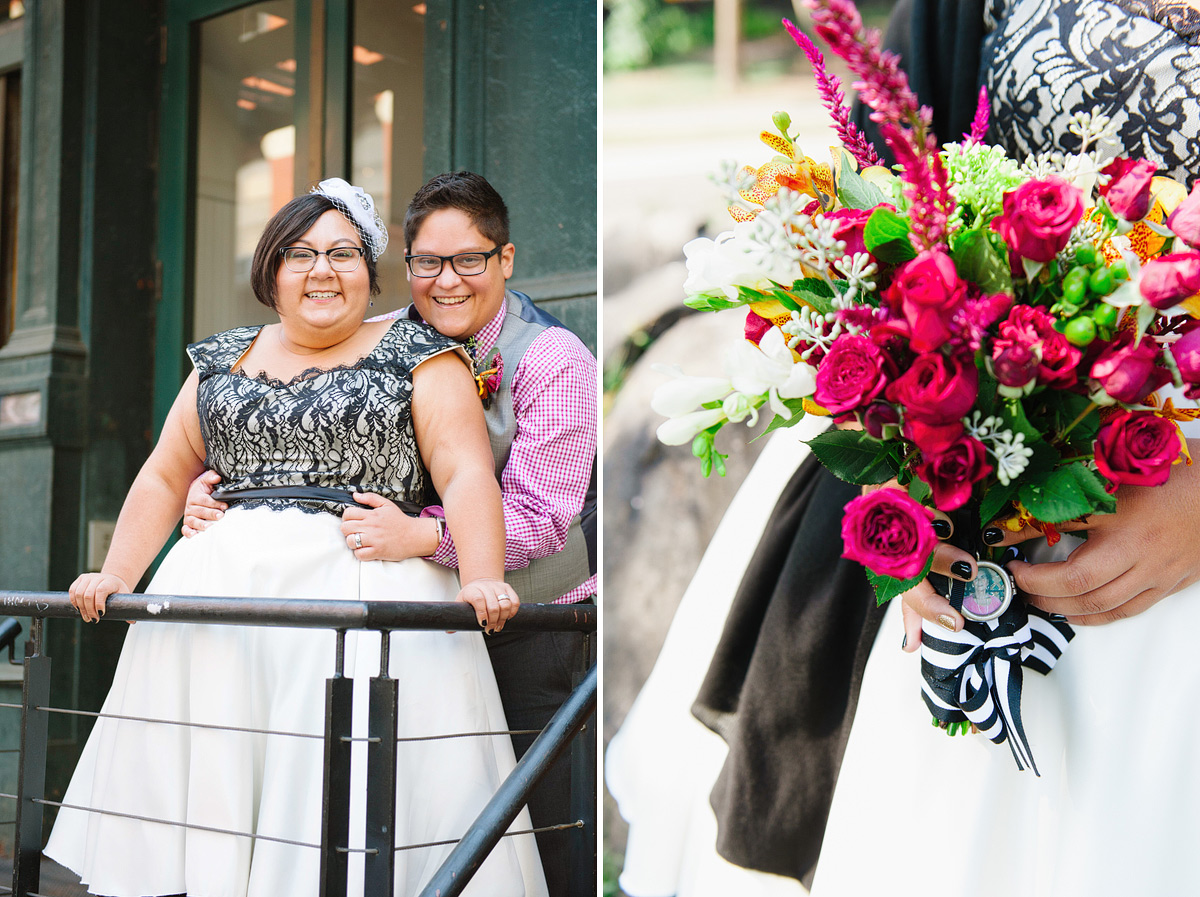 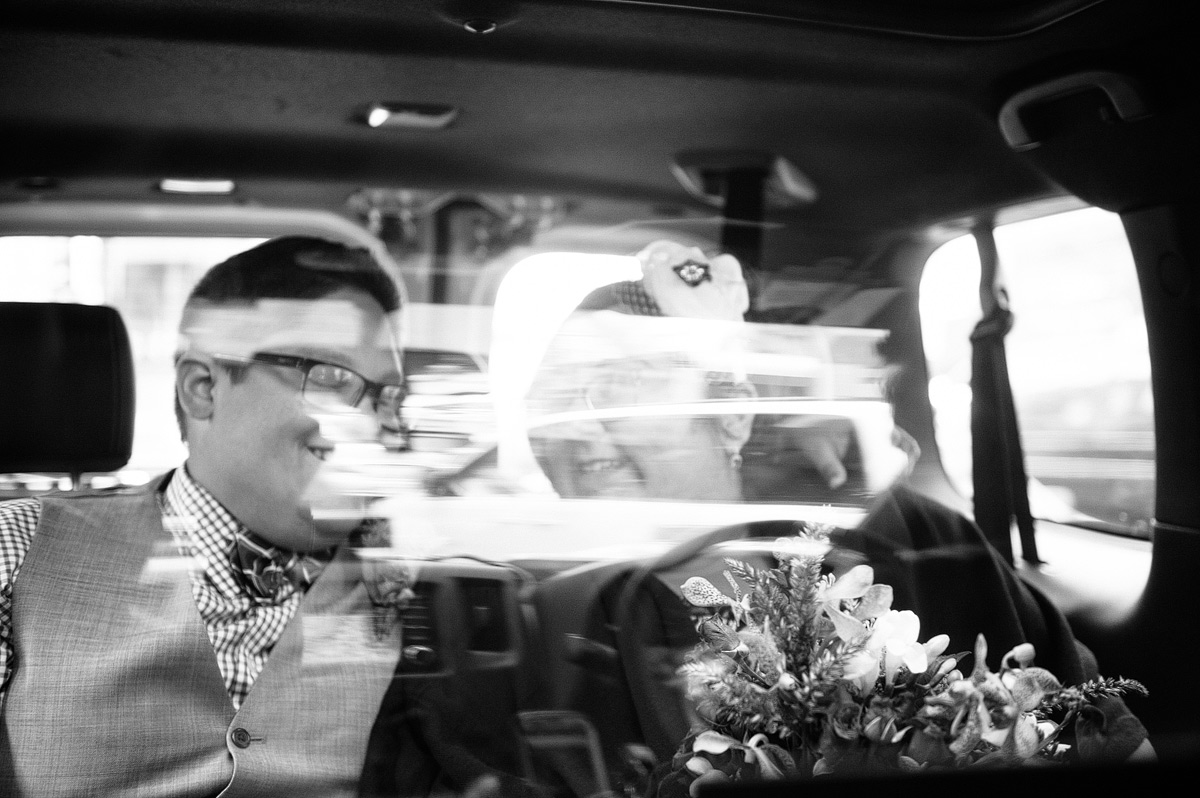 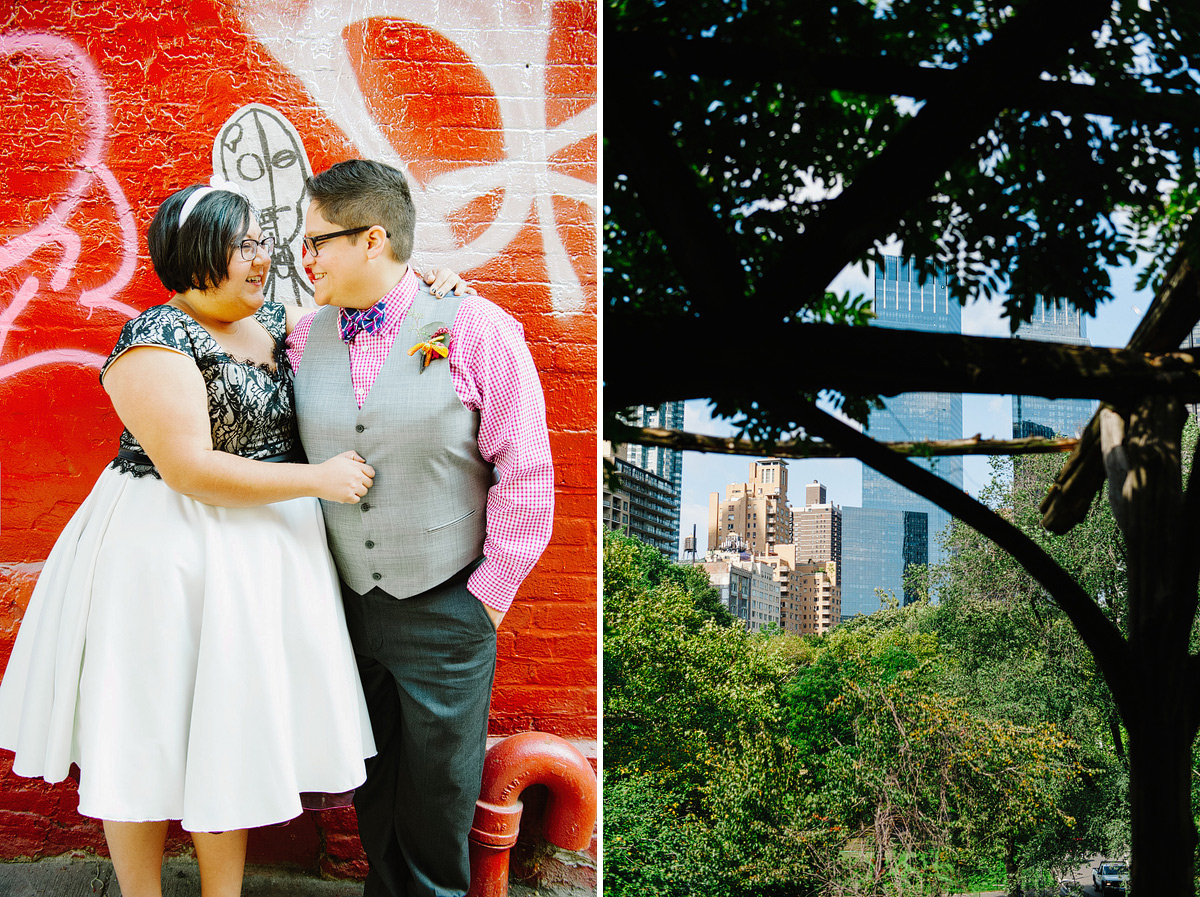 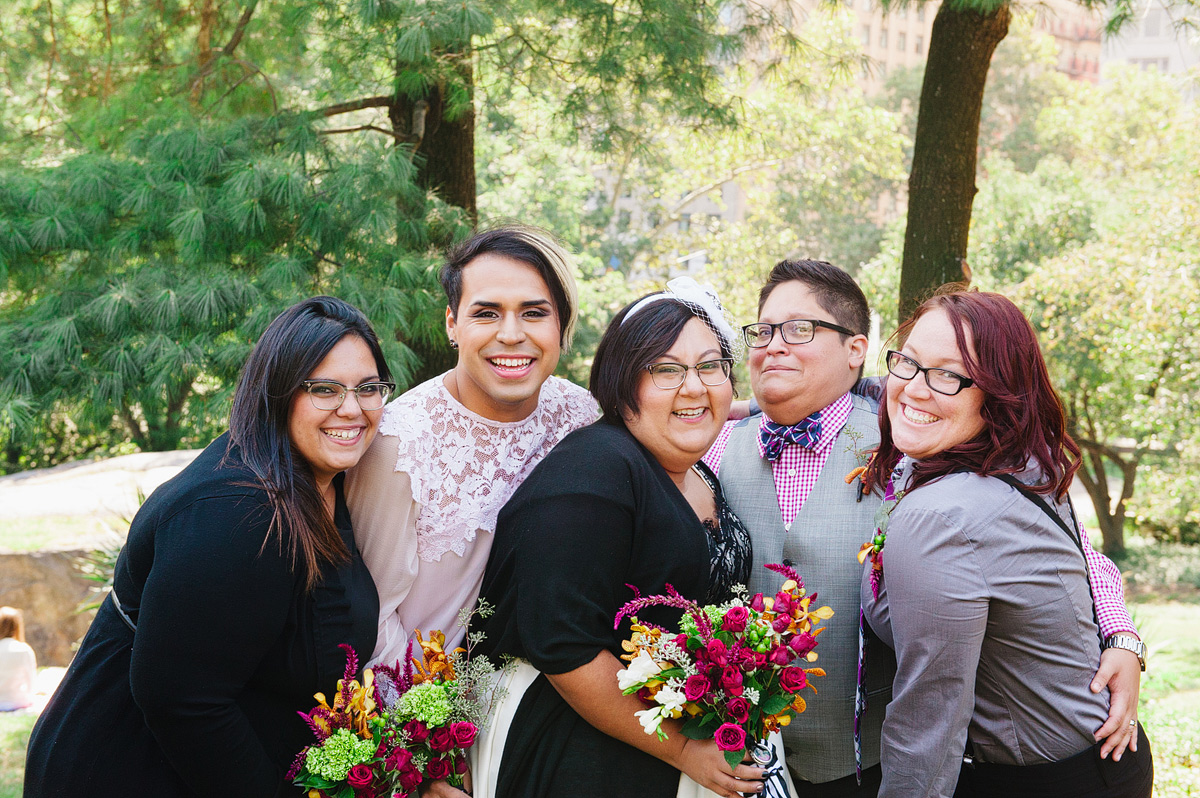 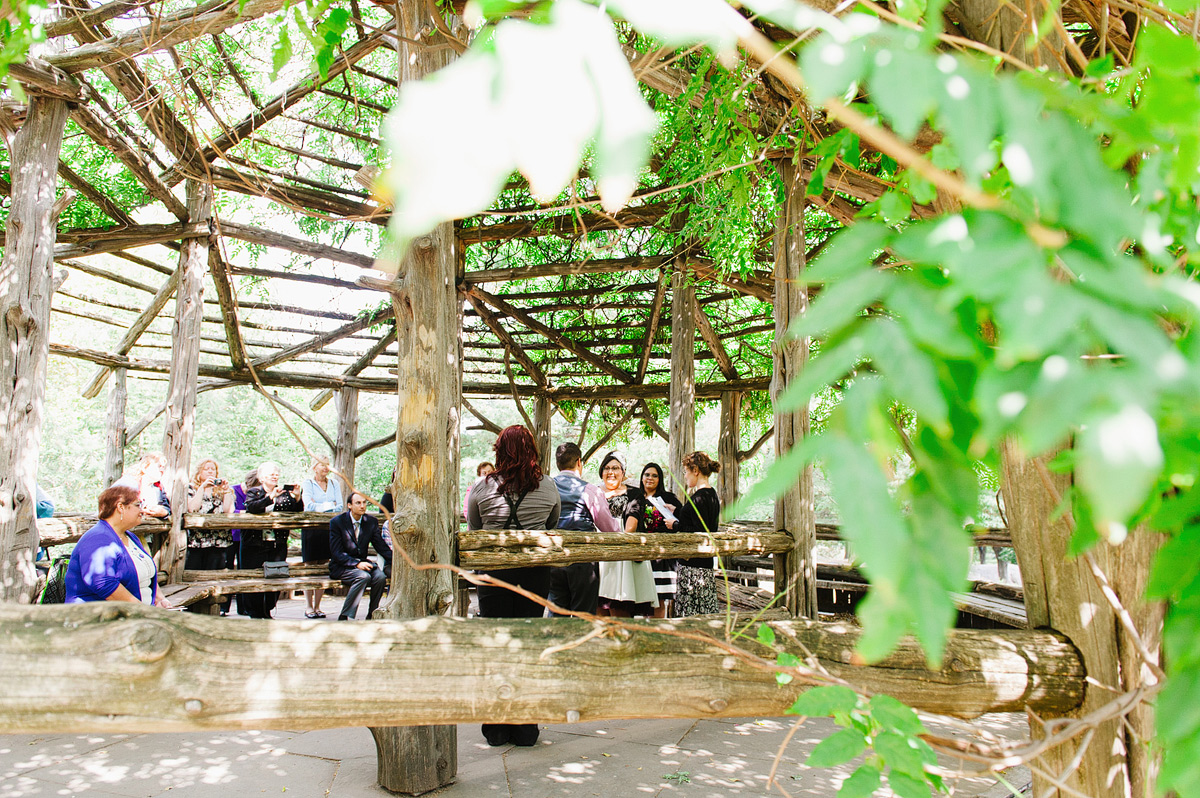 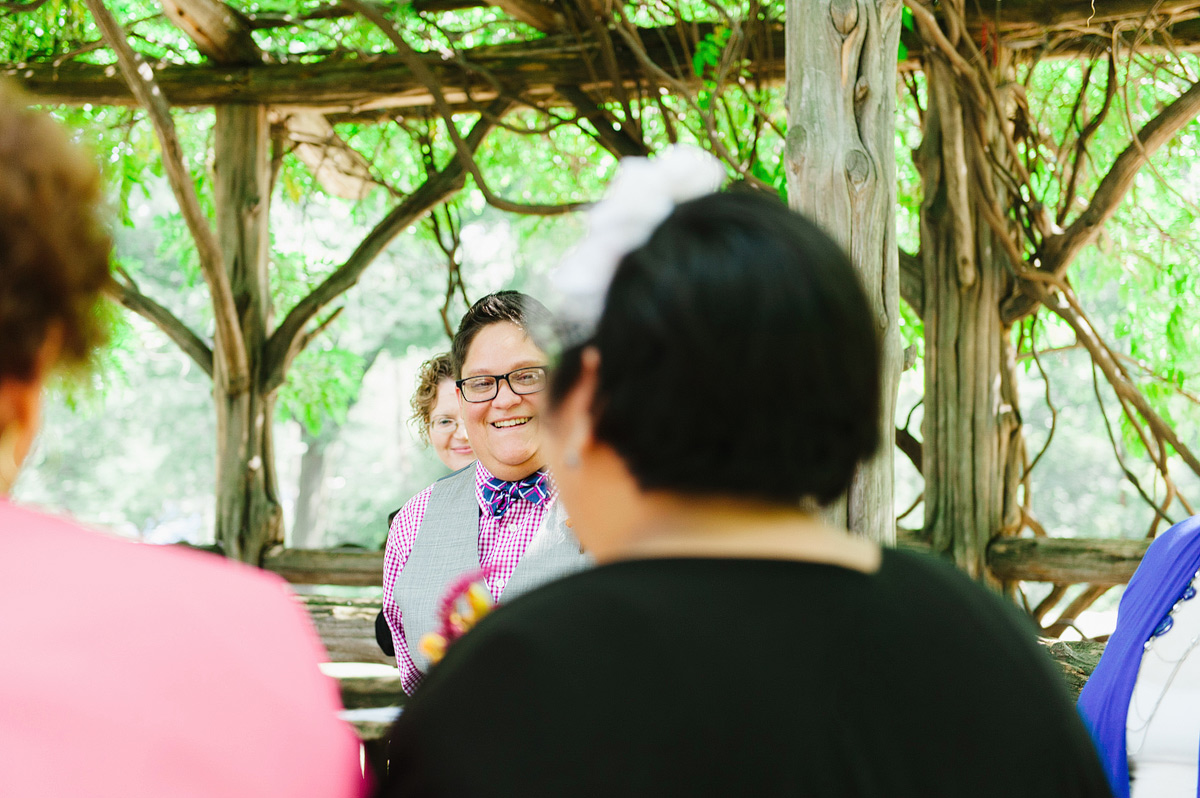 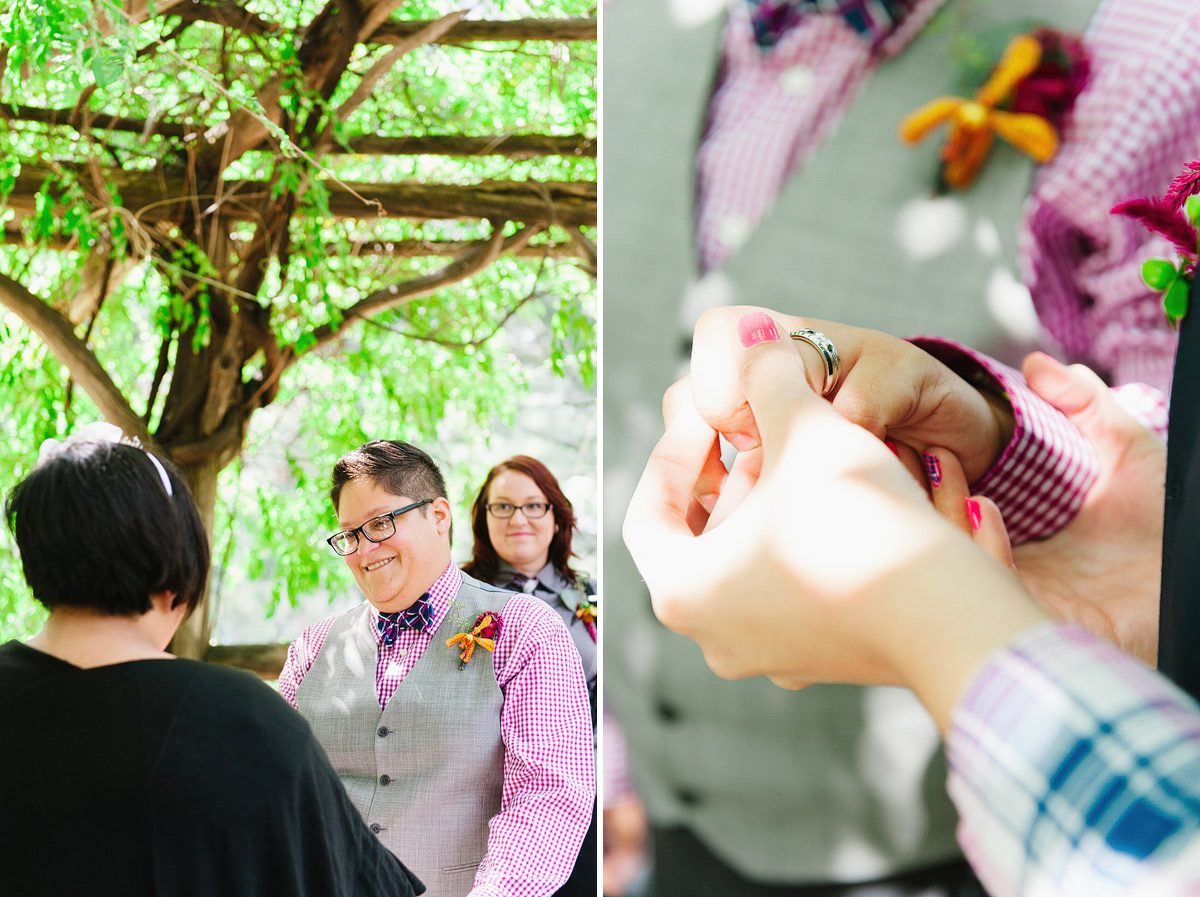 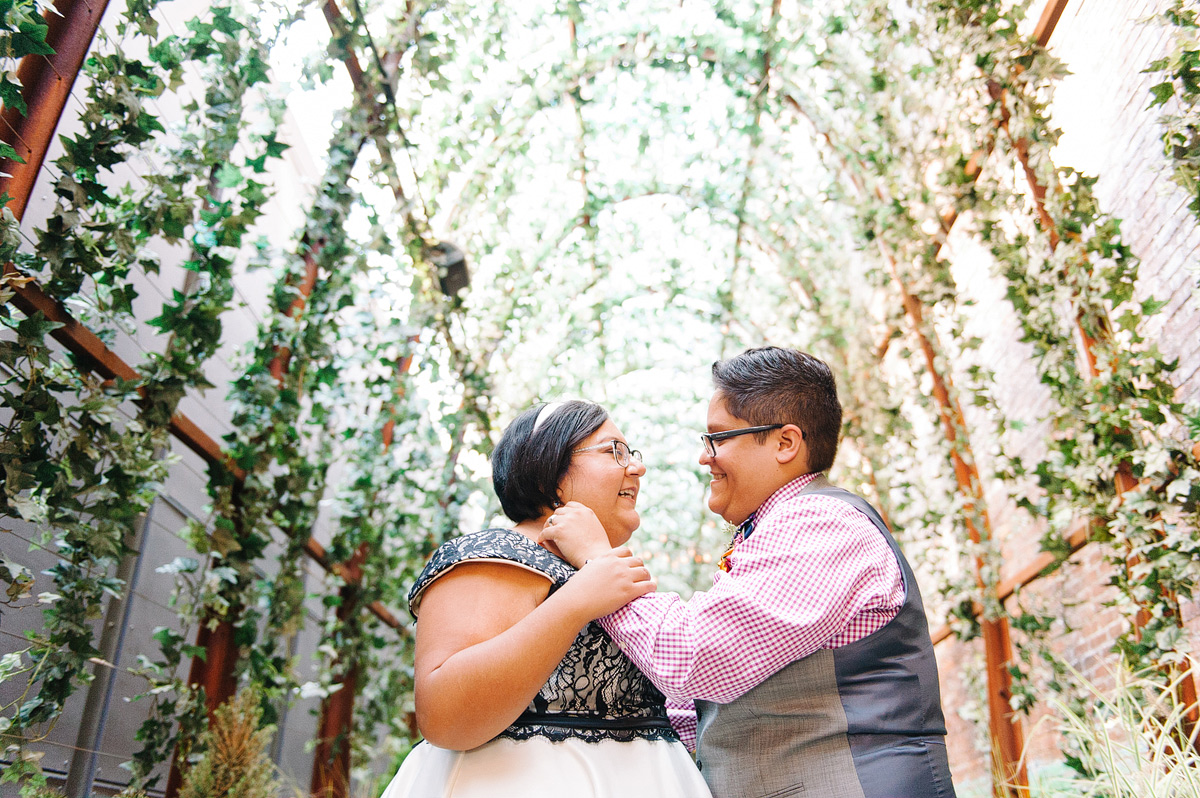 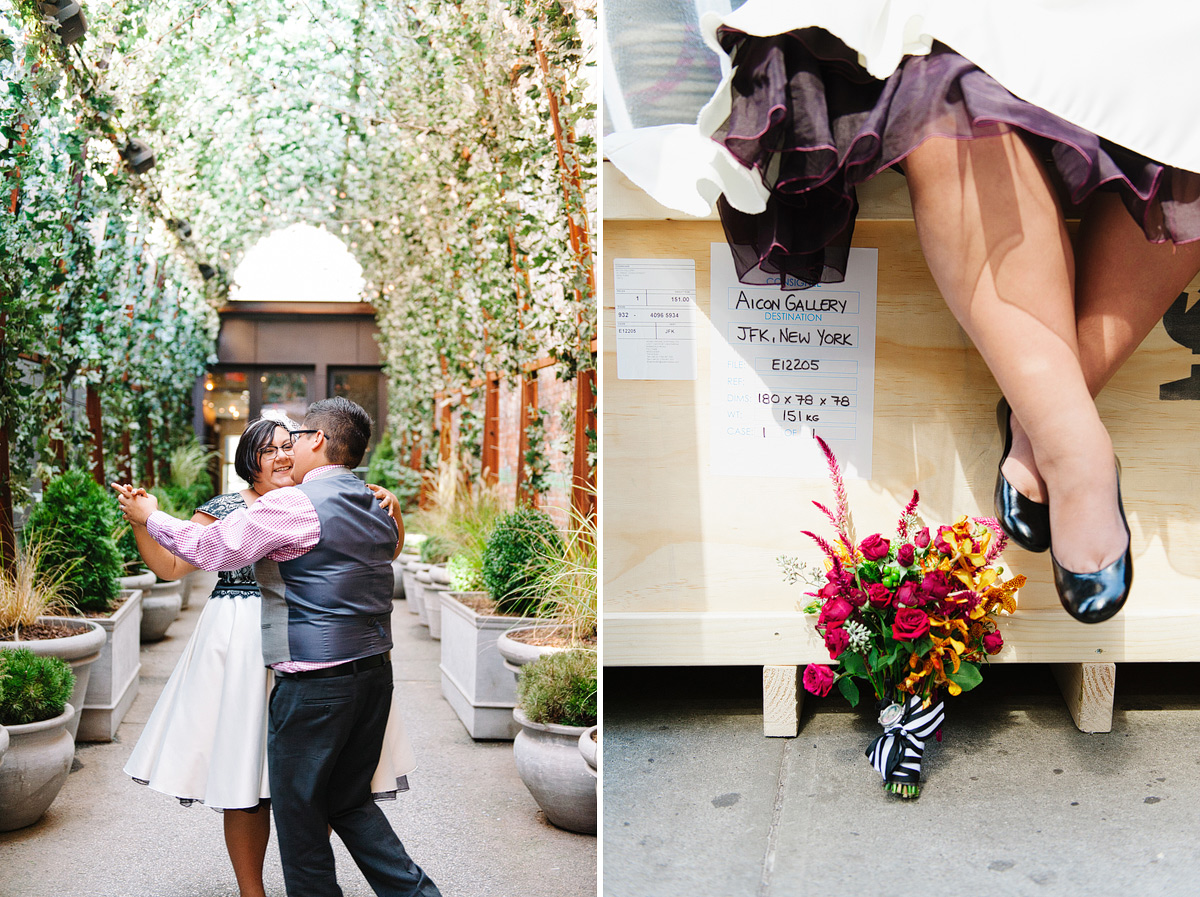 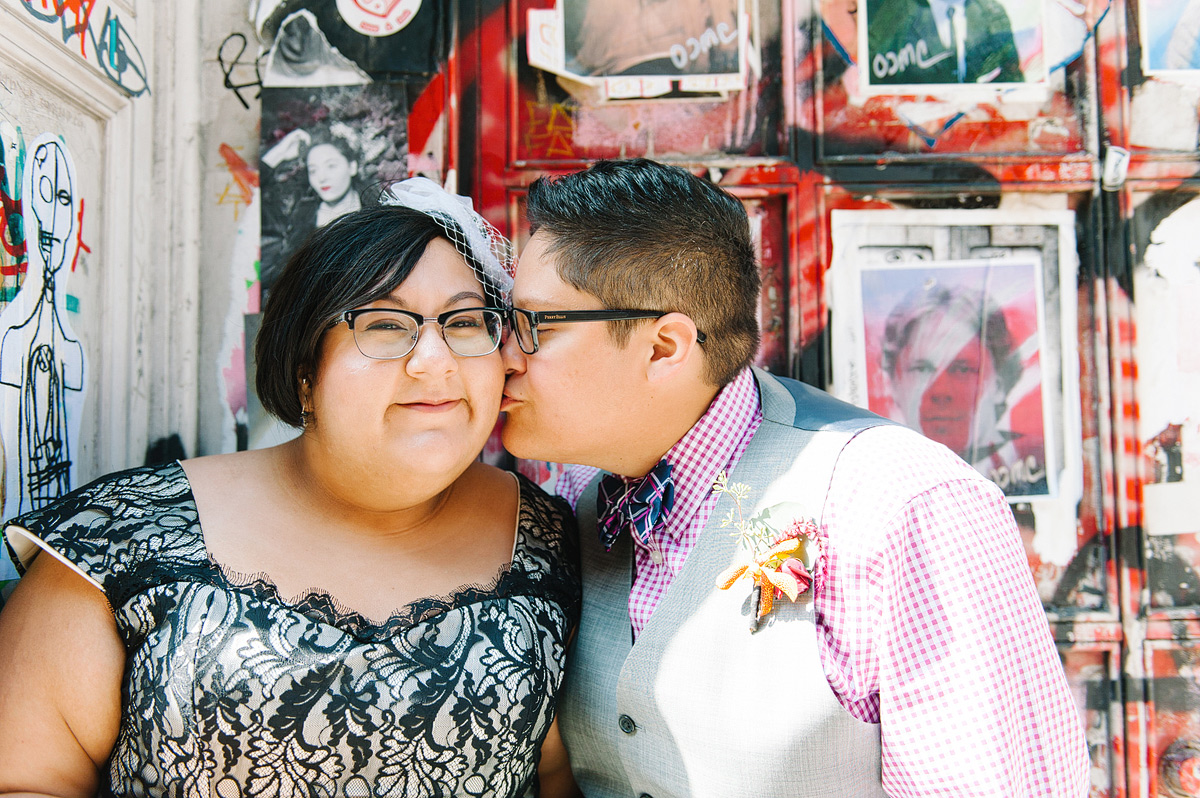 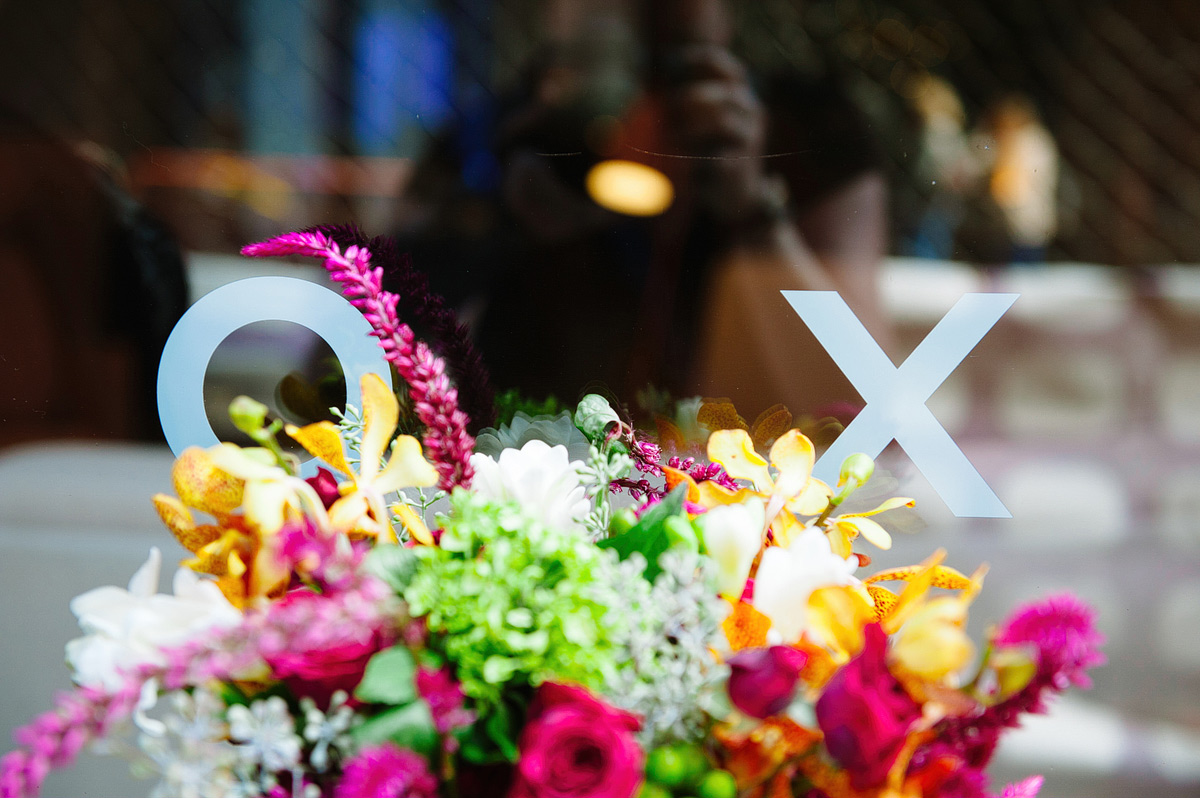 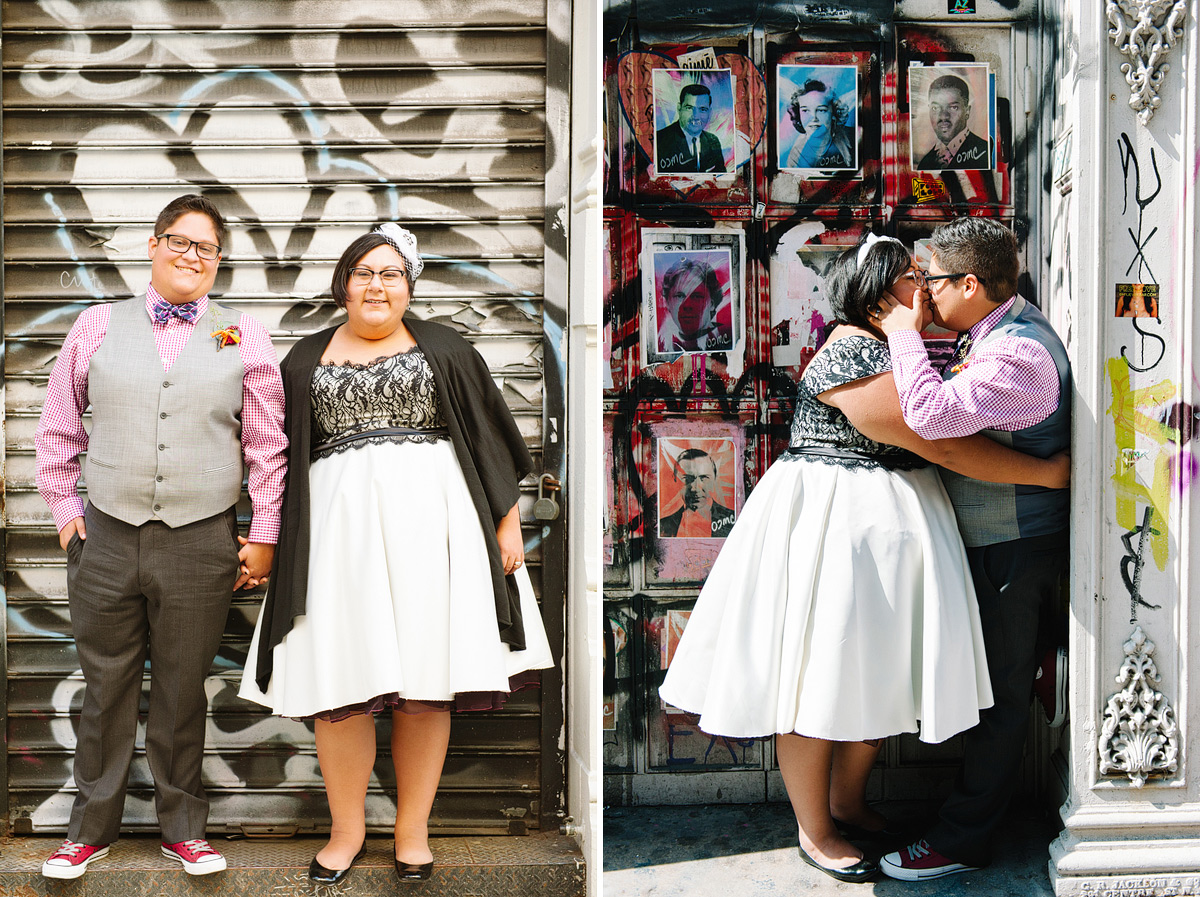 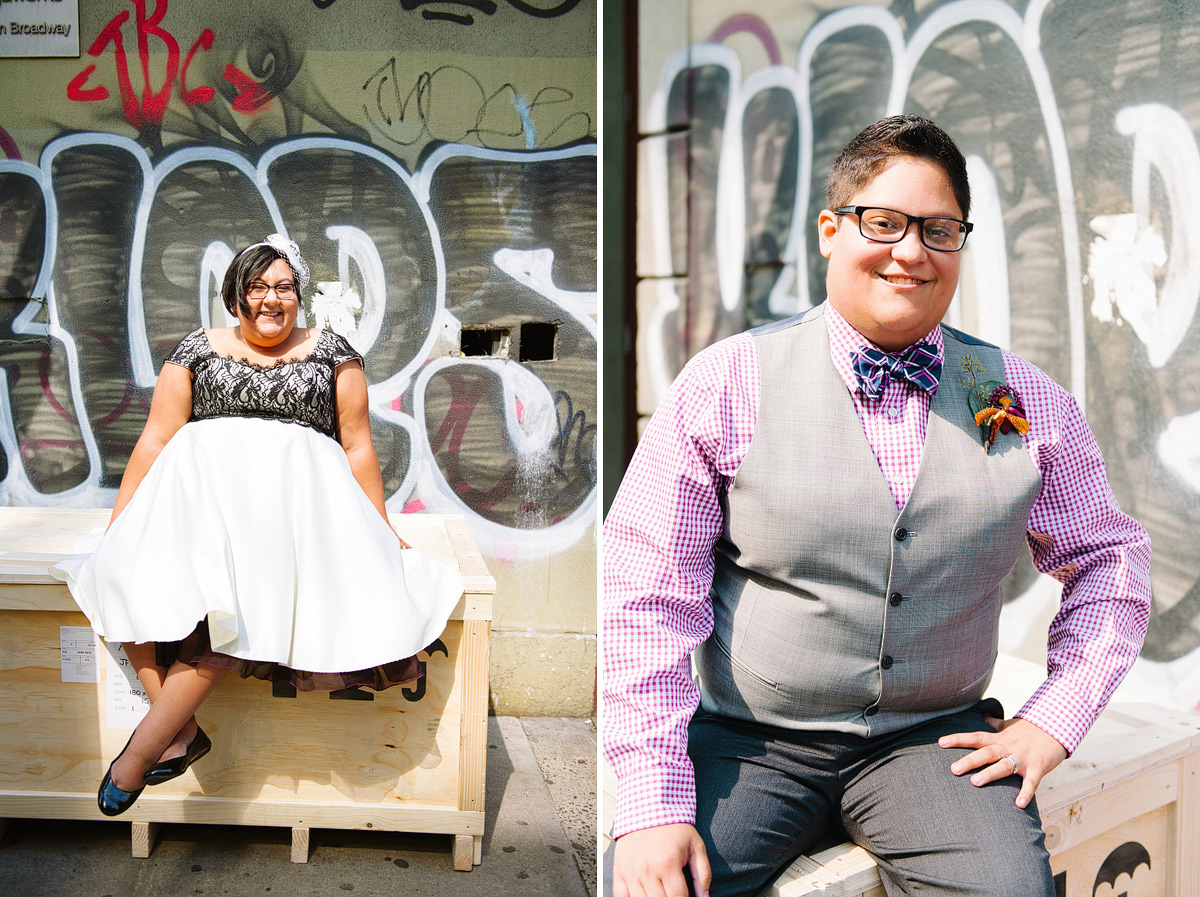 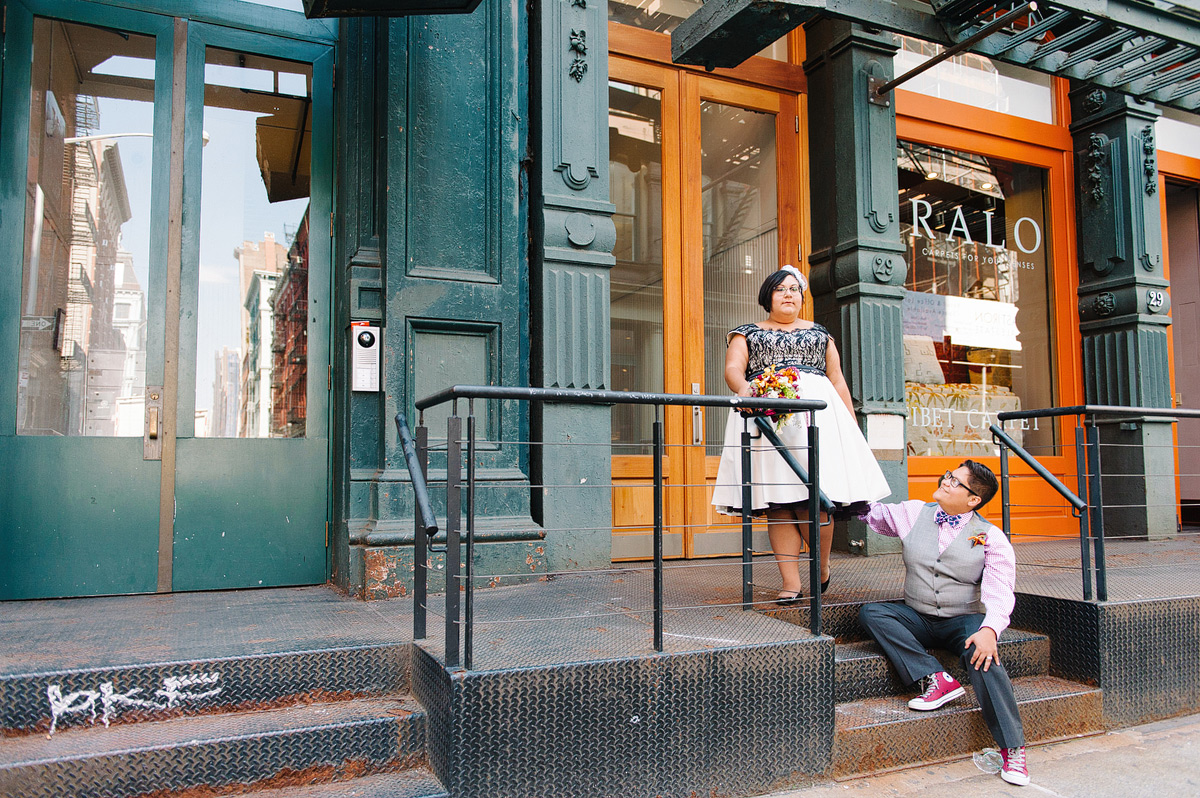 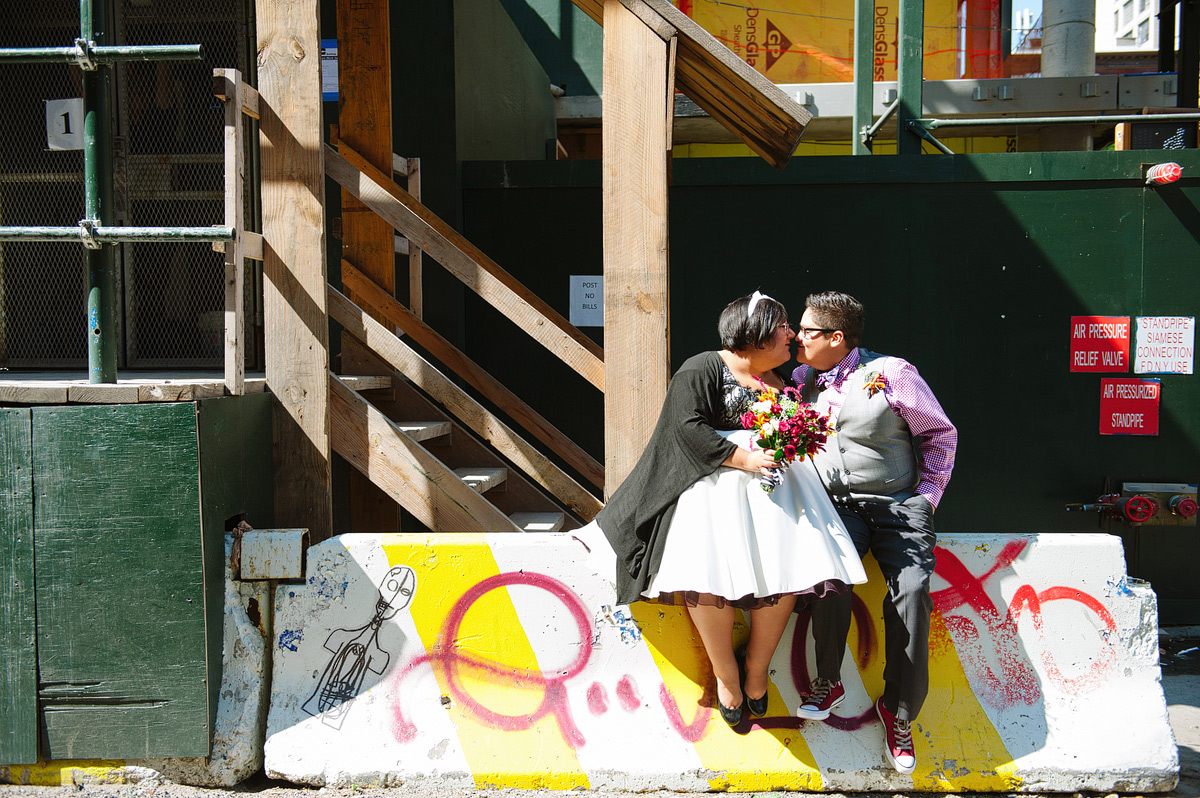