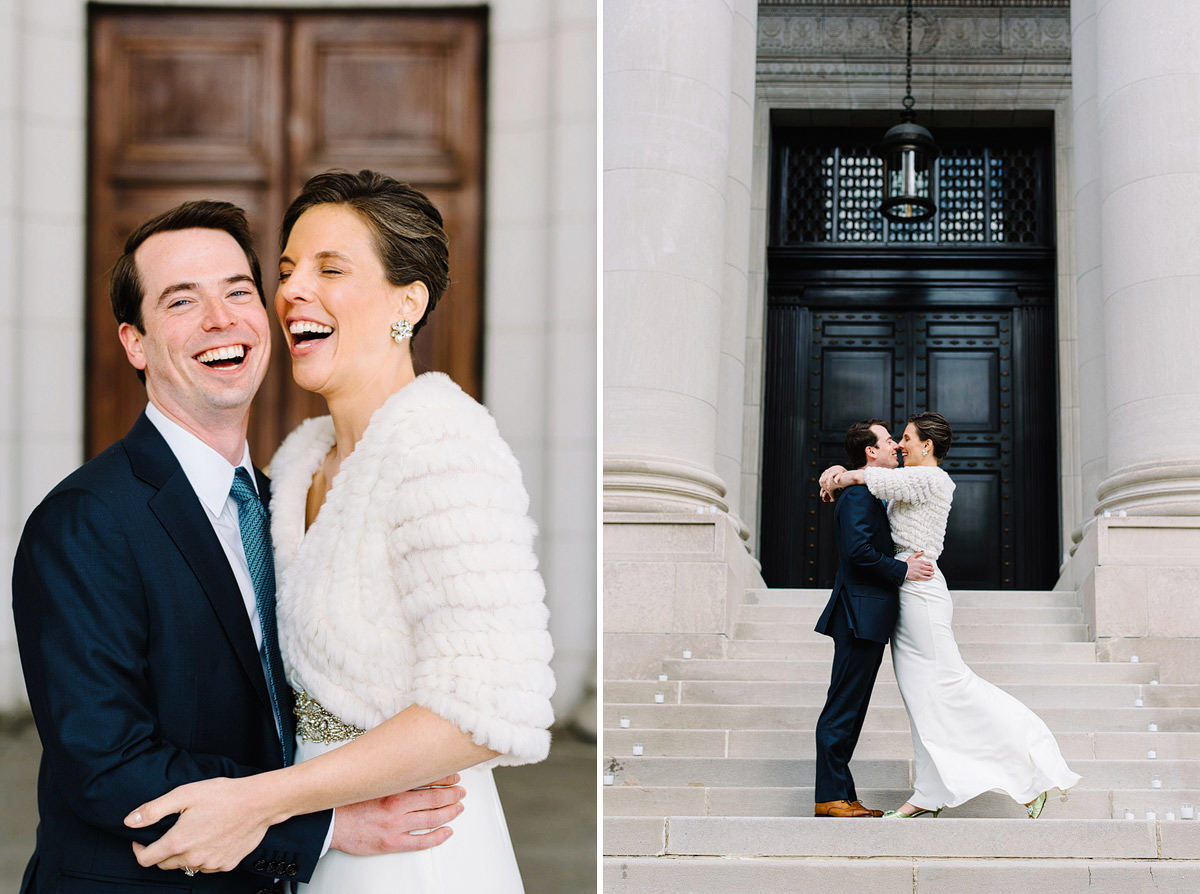 Ann’s wedding dress draped over her shoulders beautifully and elegantly as she burst out laughing in the middle of the ceremony. Doubled over, laughing and filling the room with joy. Her laughter spilled over onto Ed as he watched his new wife crack up. The two of them, for a few seconds, let out side-splitting laughter as they truly enjoyed being literally circled by their loved ones. And that seem to be the theme of the day. Both classic elegance and ear to ear smiles. Not too stuffy but just the right amount of timelessness to be appropriate for the day. Not too much endless laughter but just enough to remind people that this was Ann and Ed getting married, not just some random couple.

The Carnegie Institute for Science is one of the most unique venues in that in the necessitates a ceremony in the round. Both in back and in front of them during the ceremony were people who couldn’t wait to be there. I often see people nervously sit down as guests, unsure of what to do before the ceremony, nervous. But instead of silence, as I set up my gear, I heard introductions and laughter and the making of new friends. The people that Anne and Ed chose to surround themselves with were remarkably like them. Genuine. Approachable. Ready to extend a hand to make new connections. It was lovely to be able to be a part of that.

Not only were the guests and couple brimming with excitement, but so were the vendors as well. Candy + Co planned this wedding so everyone from the caterer to the florist to the DJ had all come together as a team. This is something that is often overlooked by people not in the wedding industry. There’s an assumption that throwing together a cohort of people will just ebb and flow naturally. And sometimes it does.

But every time I work with Candy, she makes a conscious effort to make sure that people work time and time again together and that everyone there is truly committed to be present. And that just takes my wedding photography coverage that much further. It makes the day that much better. And I’m so thankful that I could be there to capture Anne and Ed’s wedding. 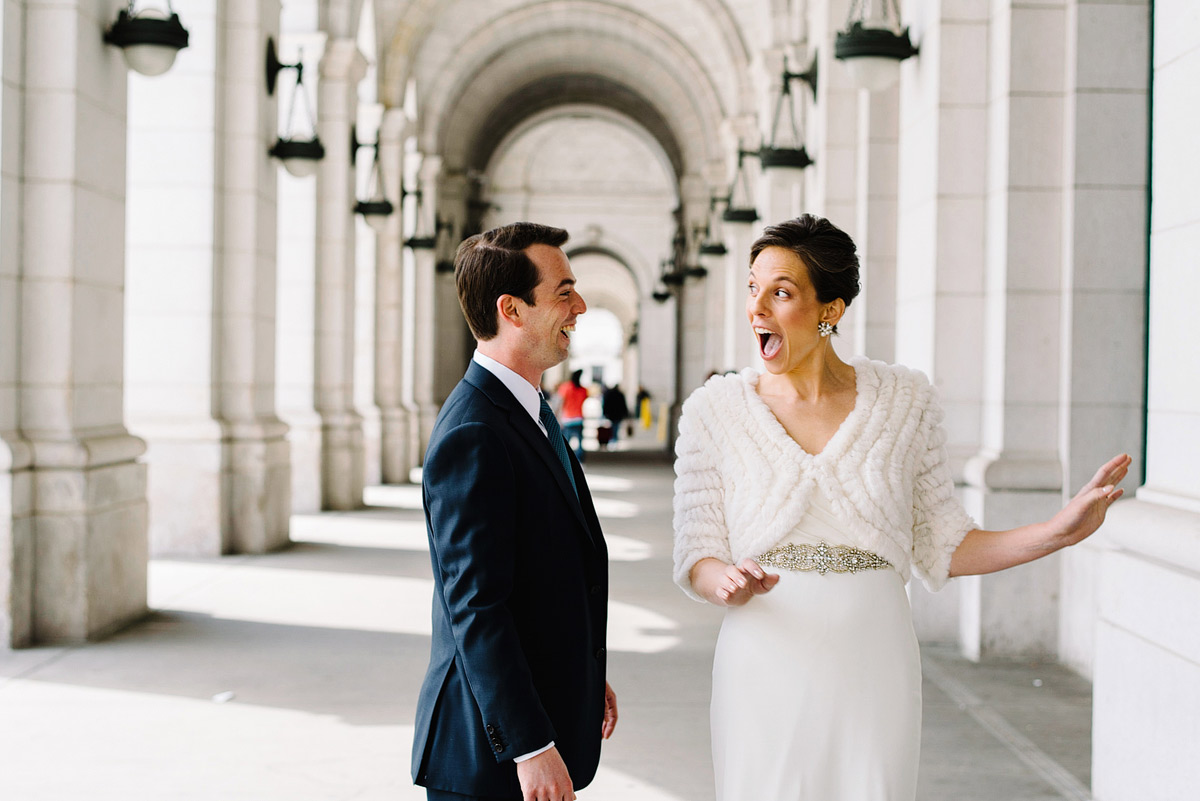 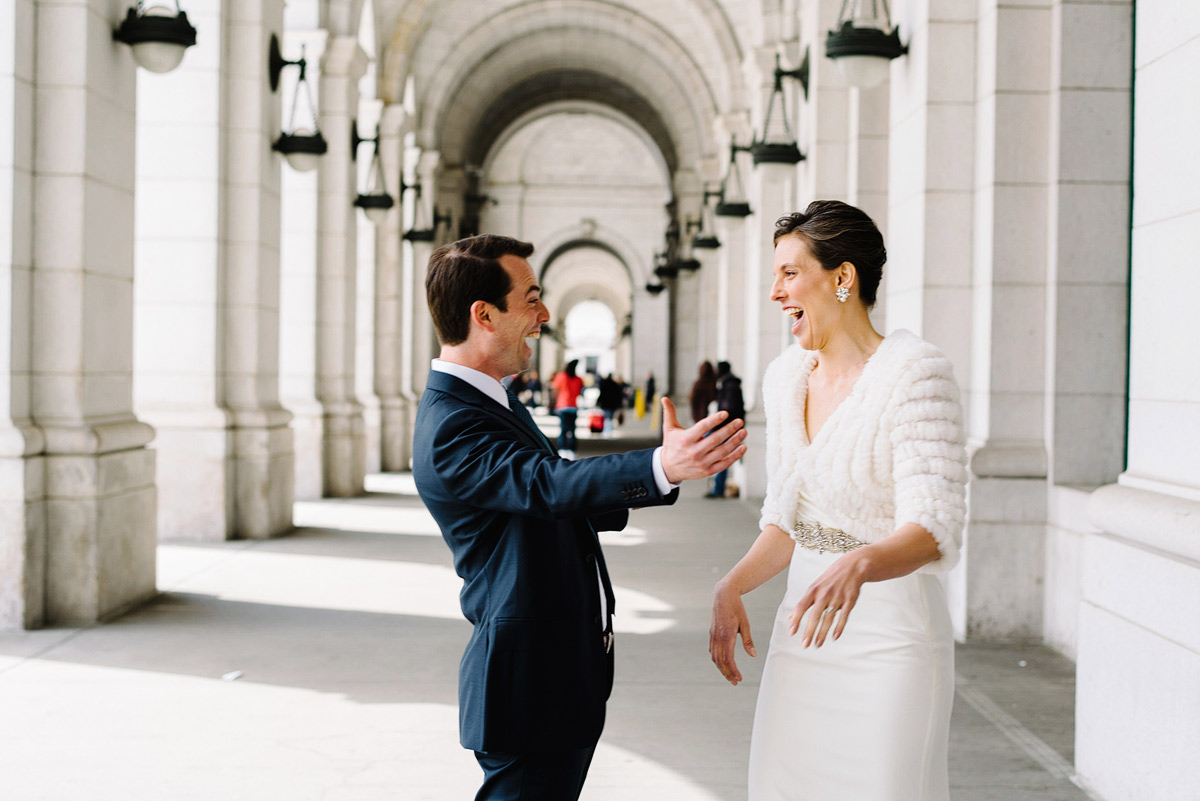 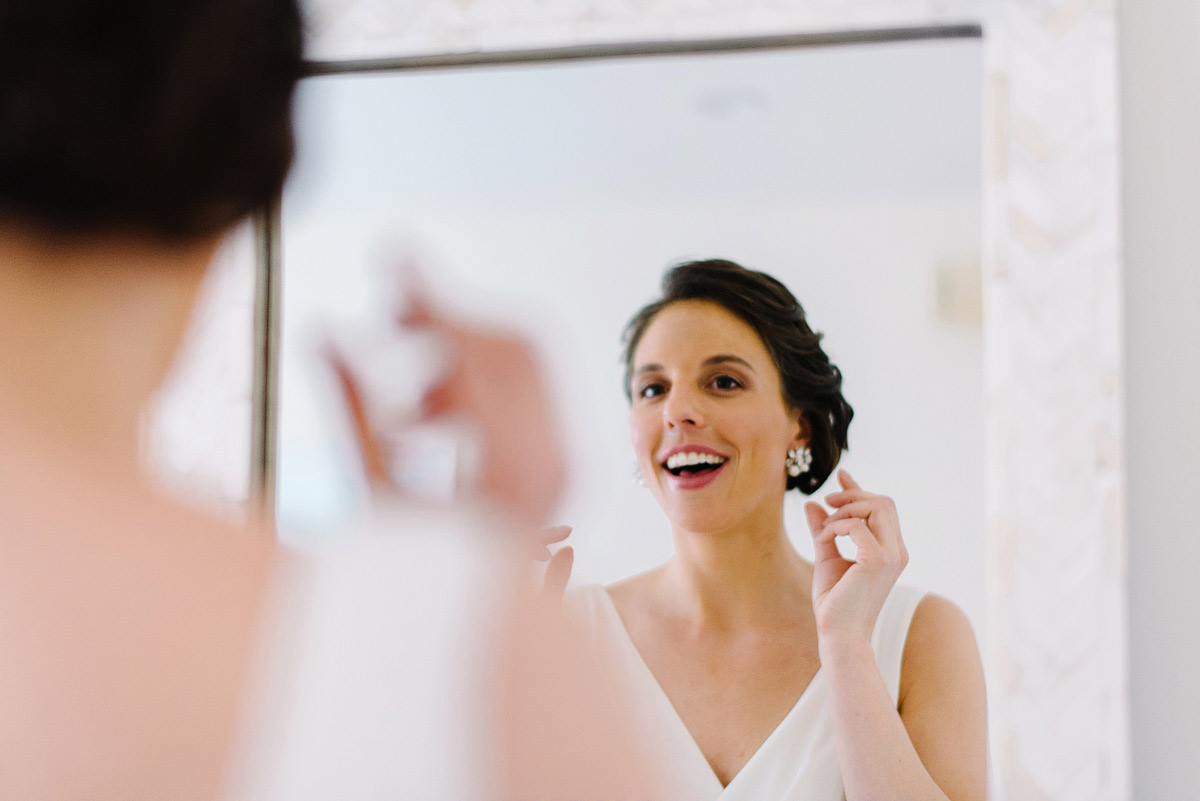 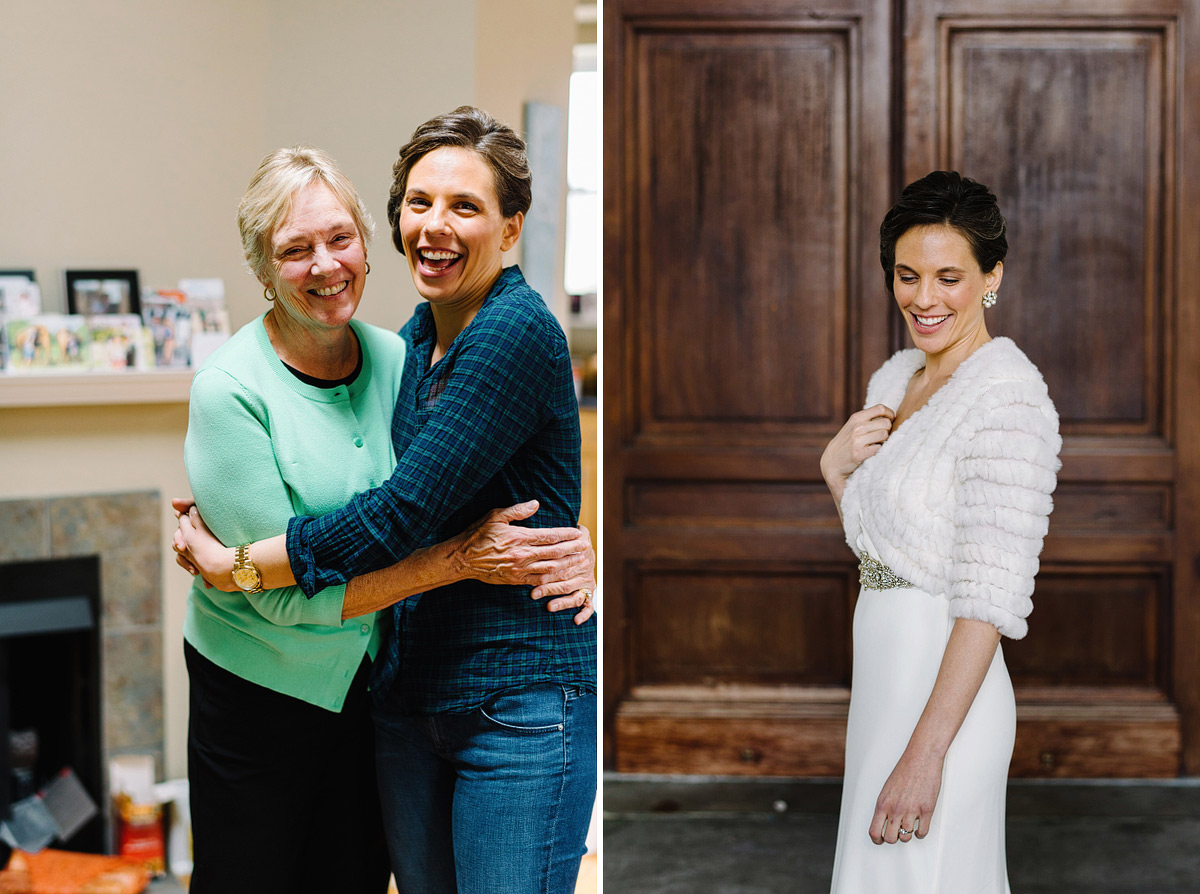 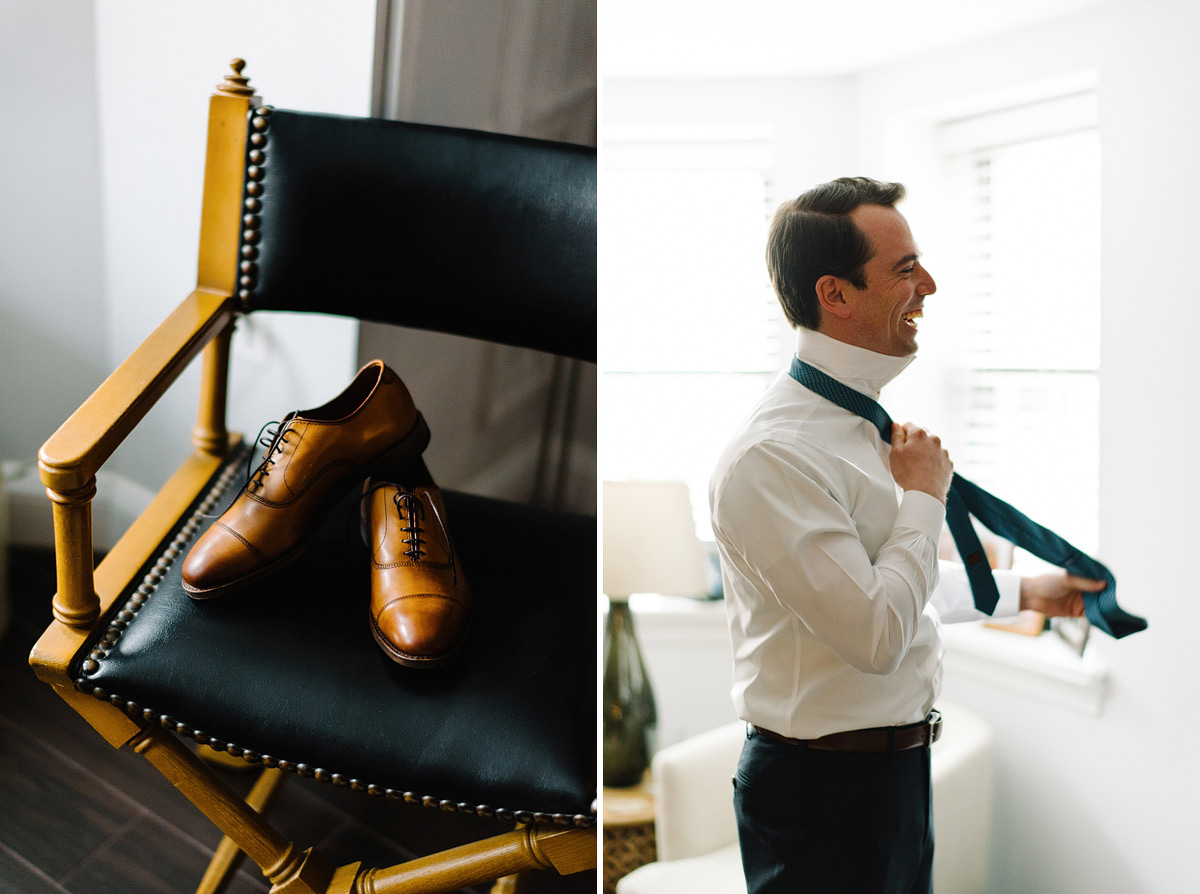 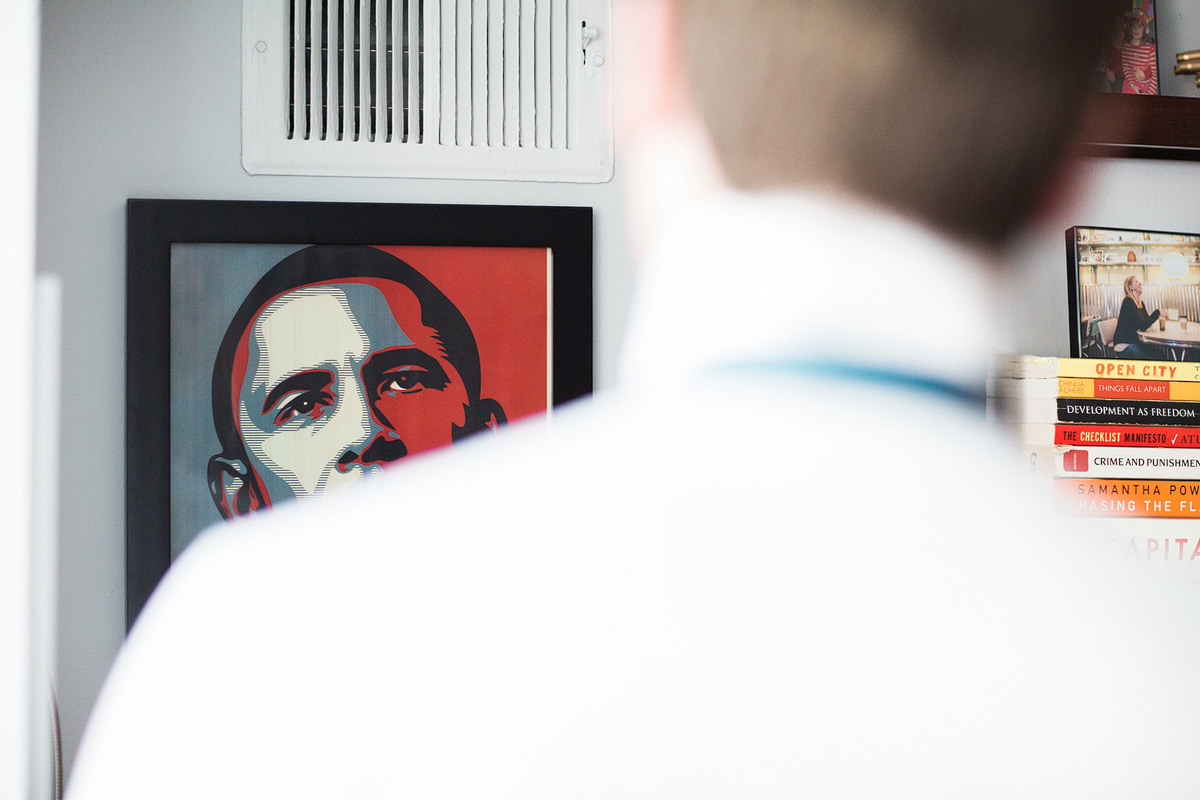 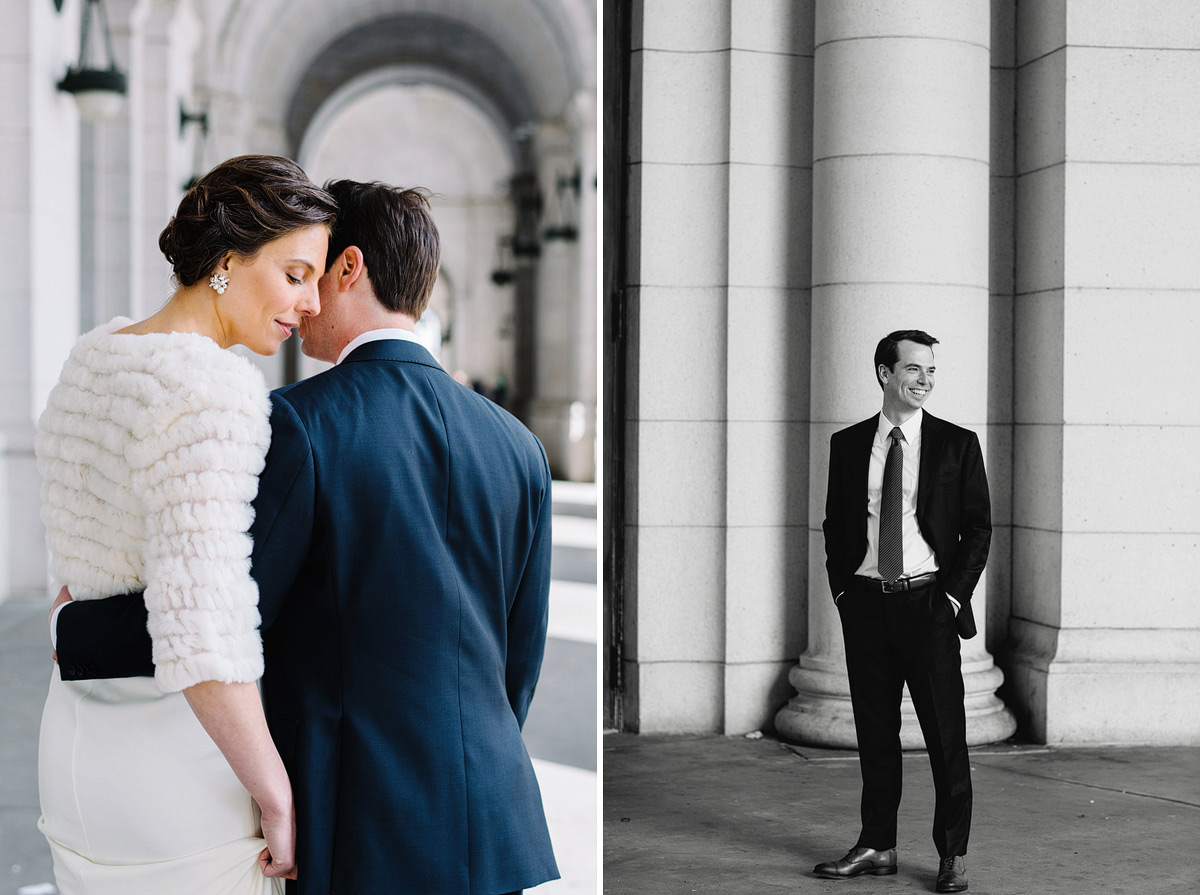 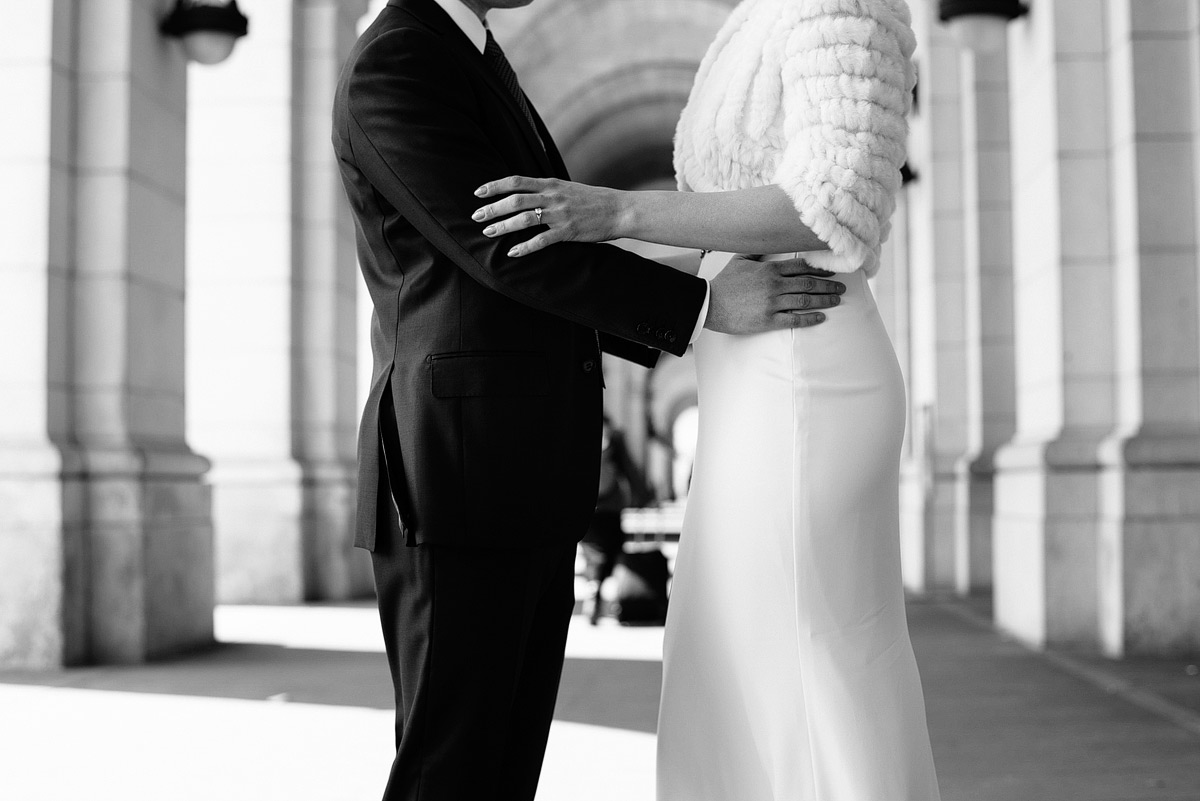 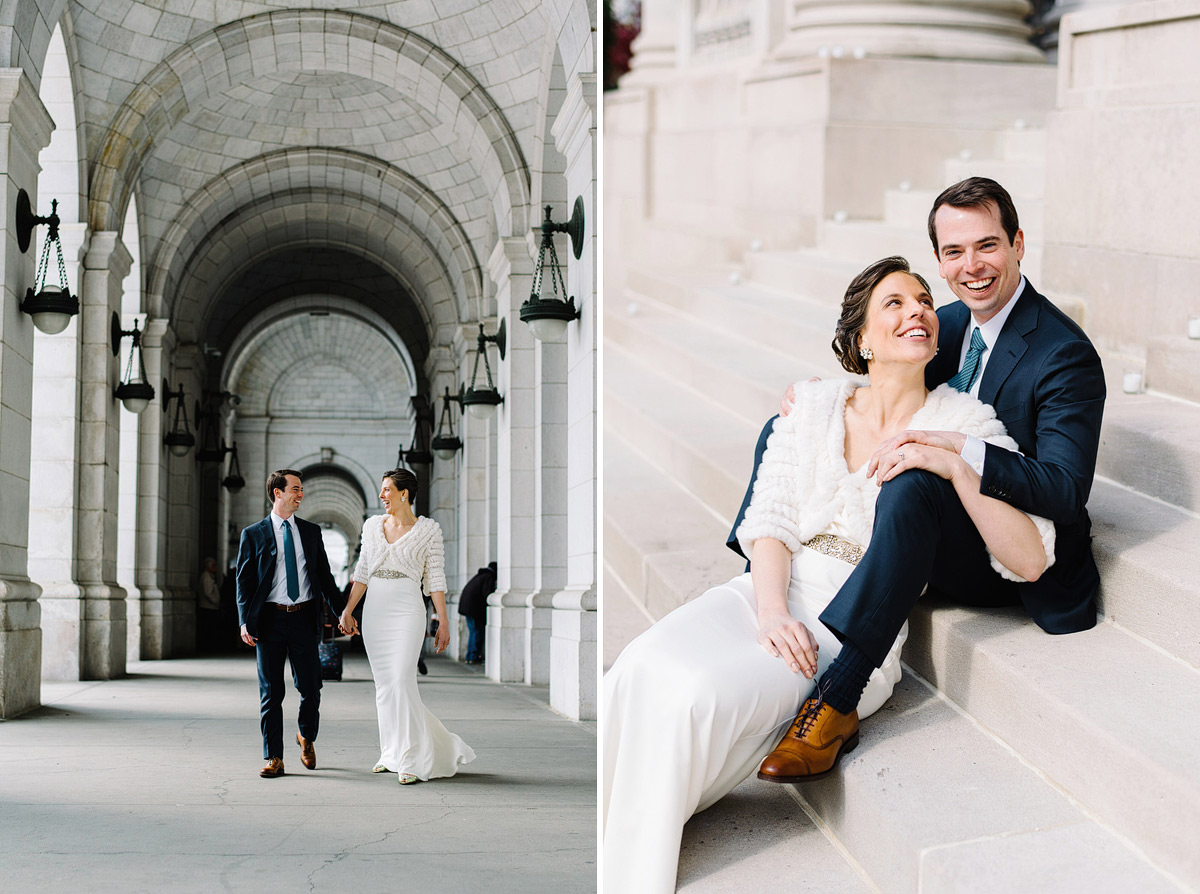 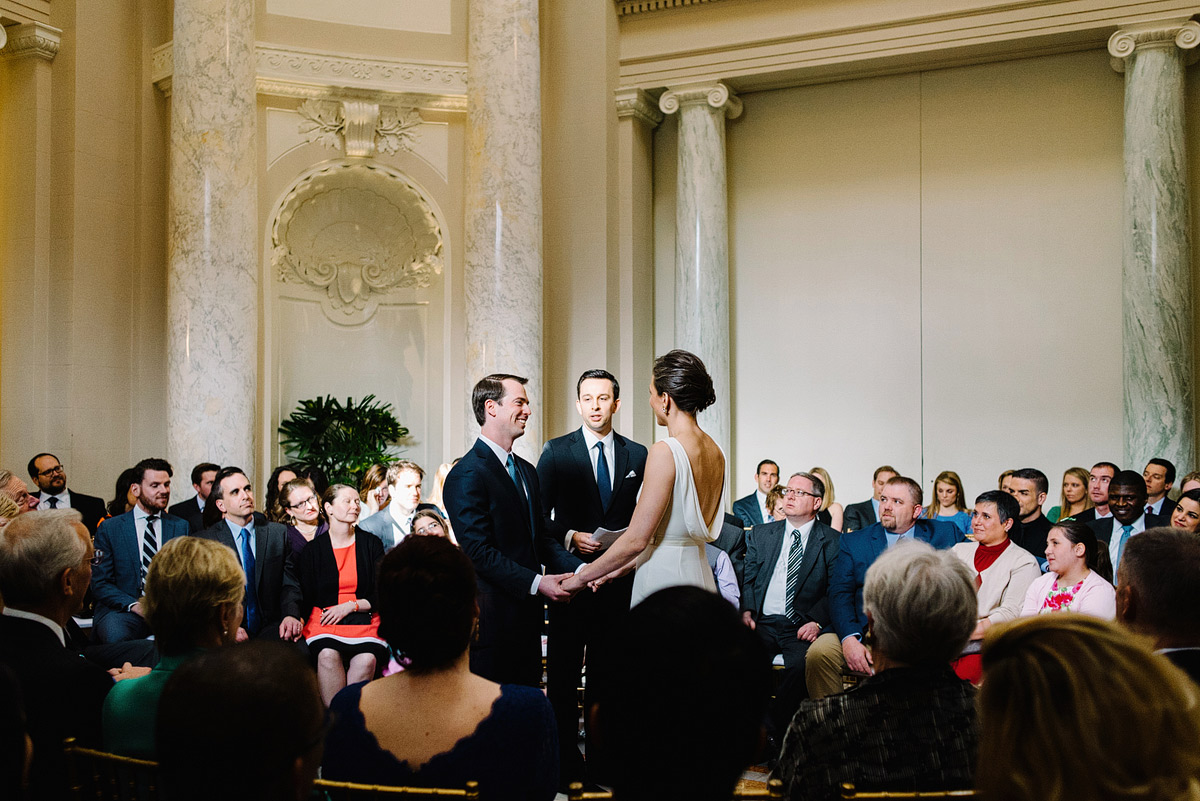 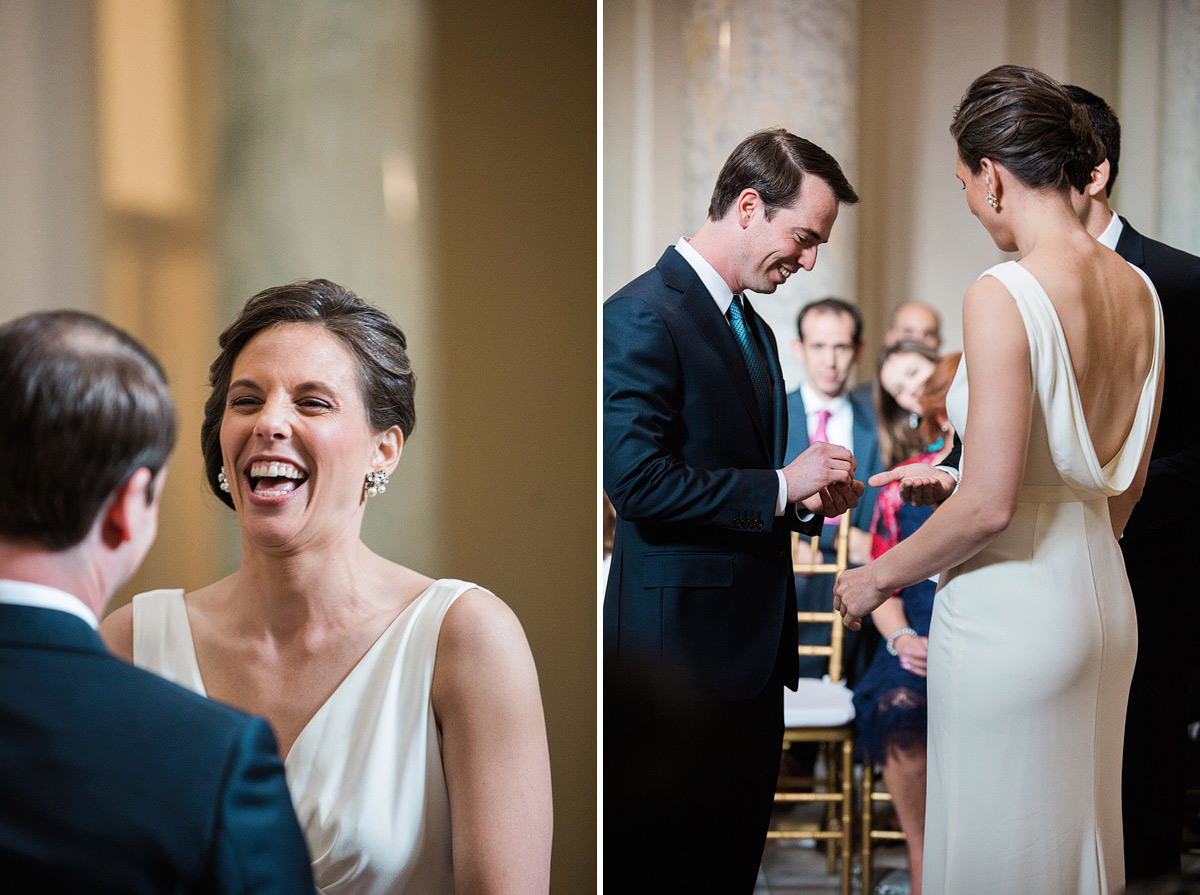 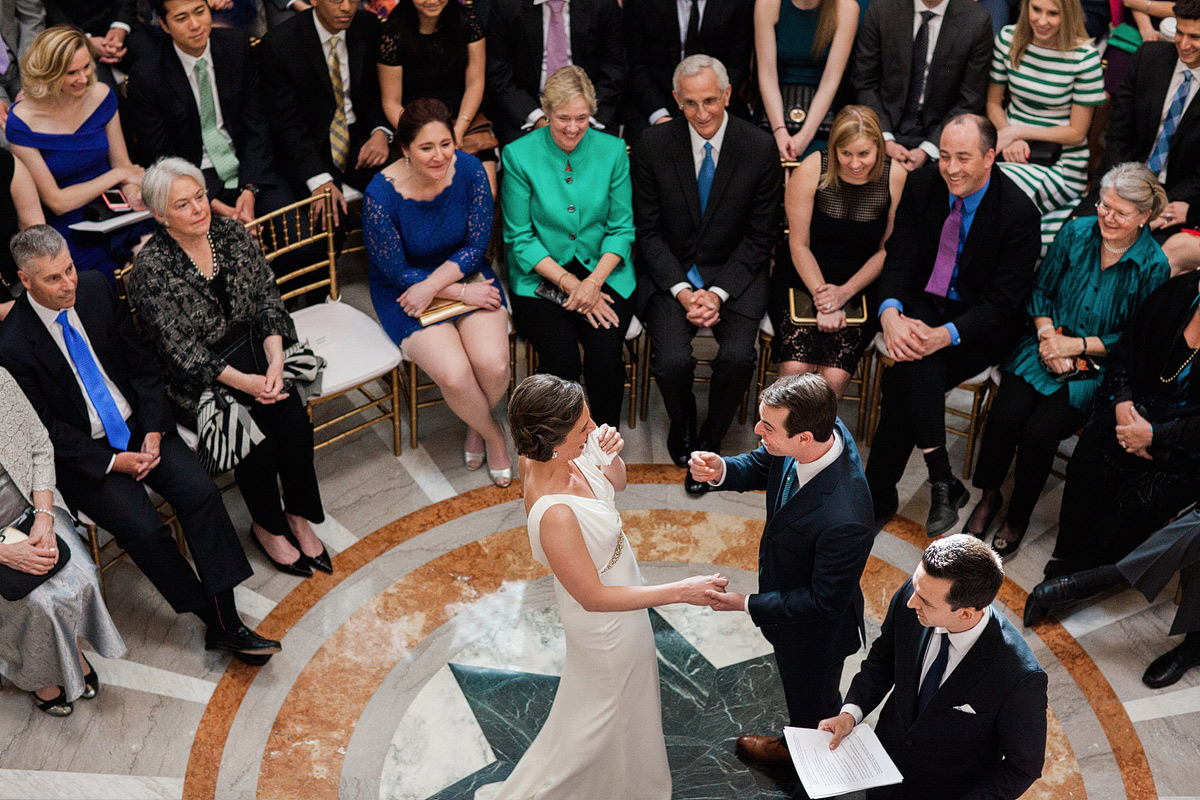 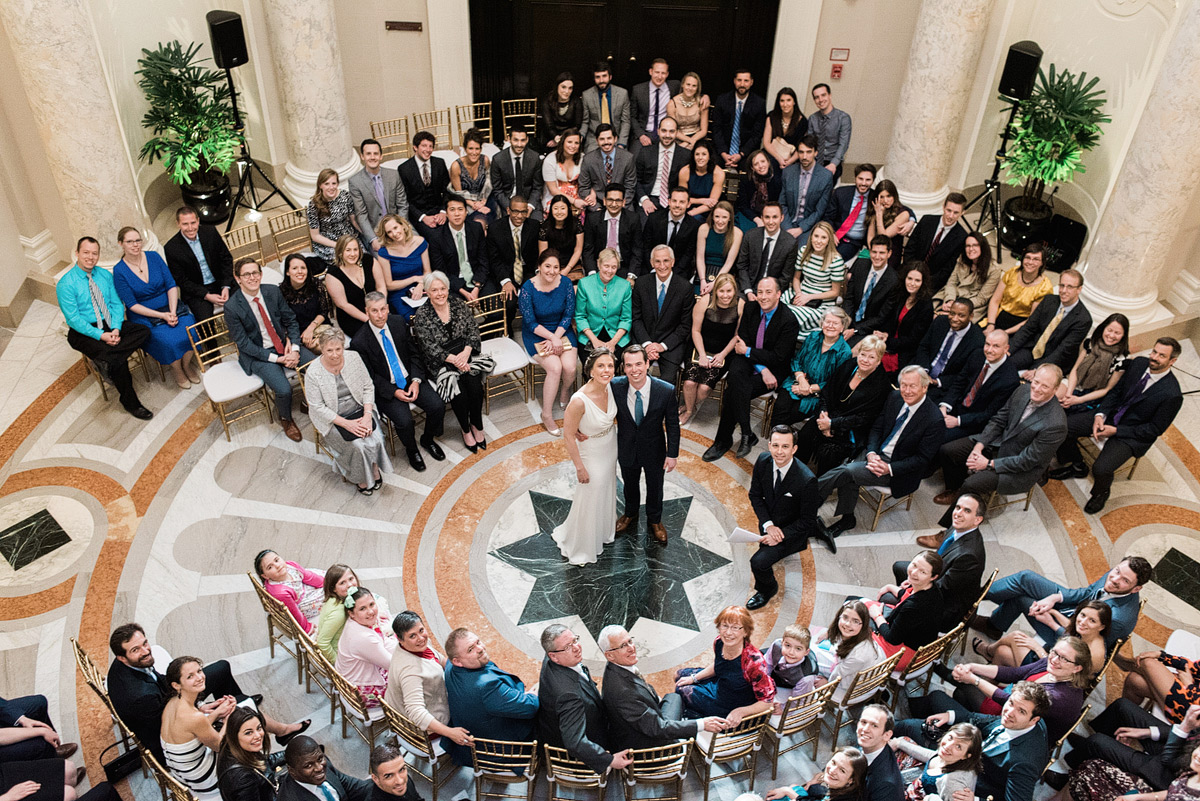 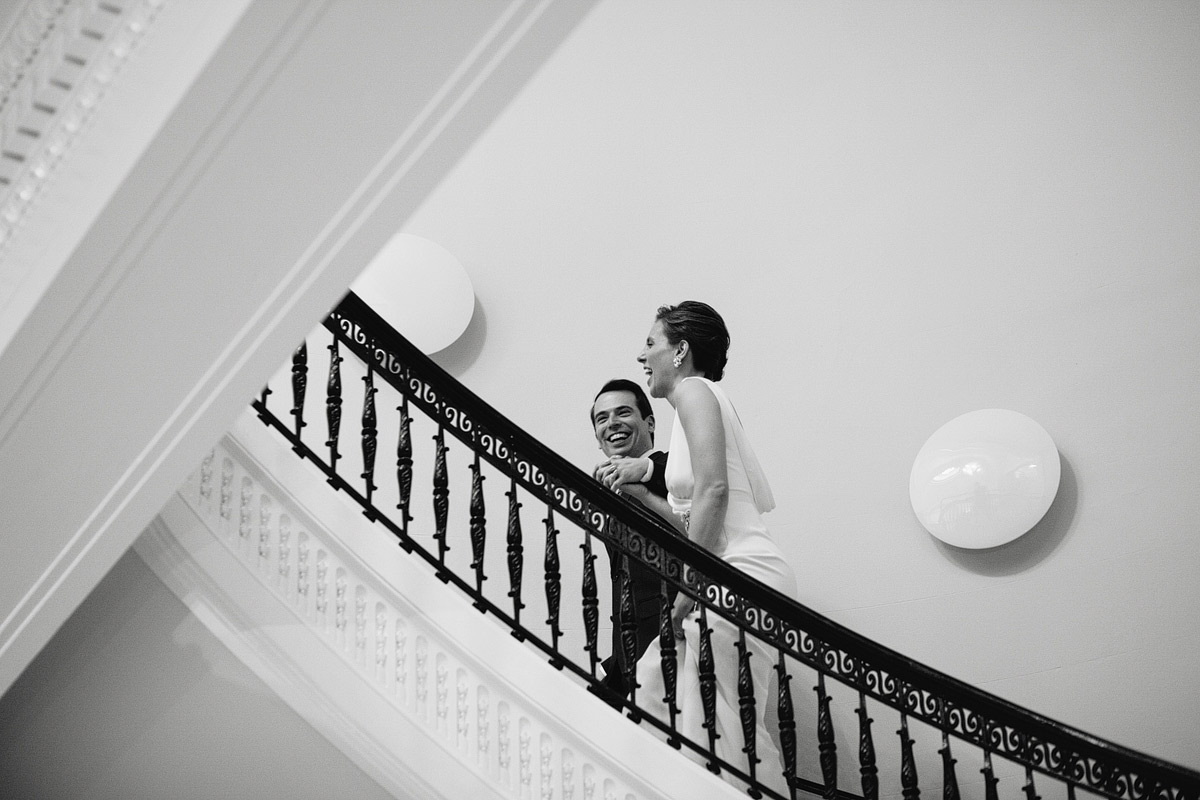 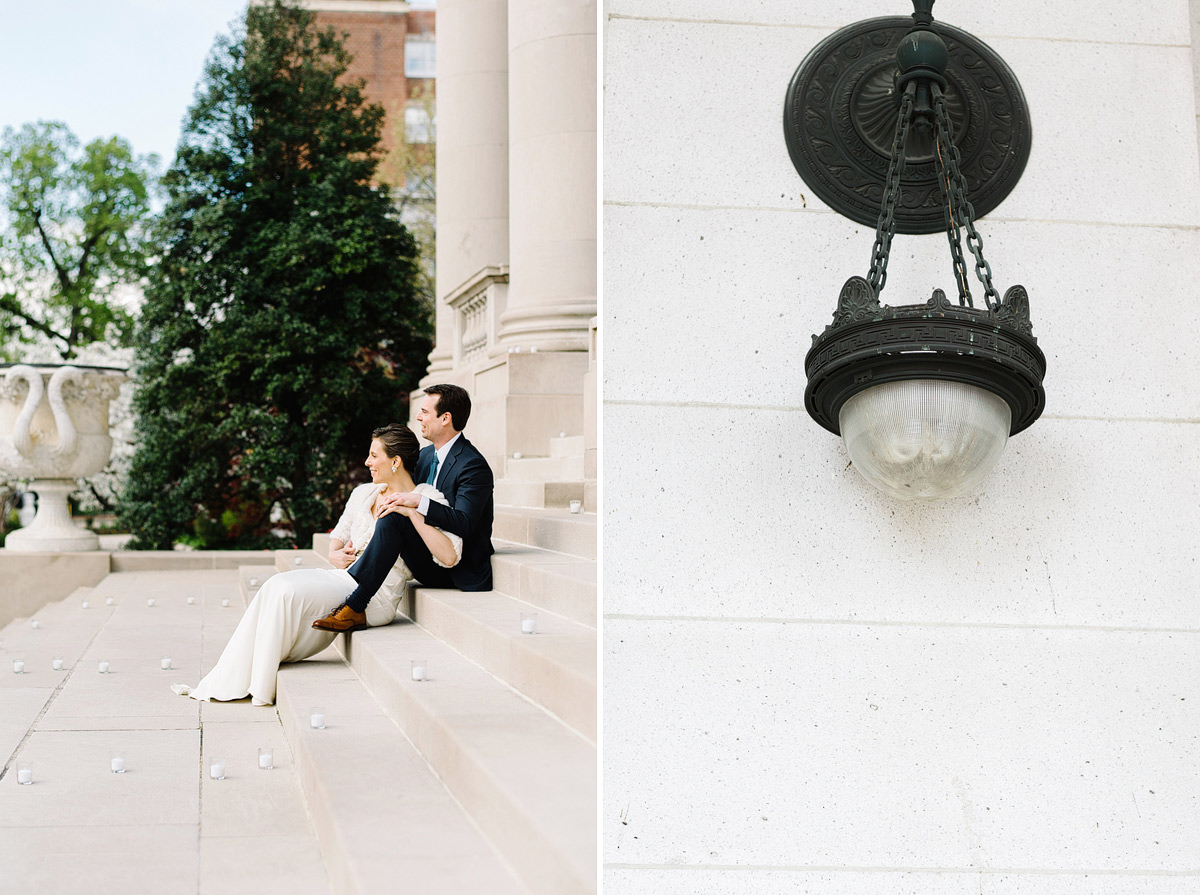 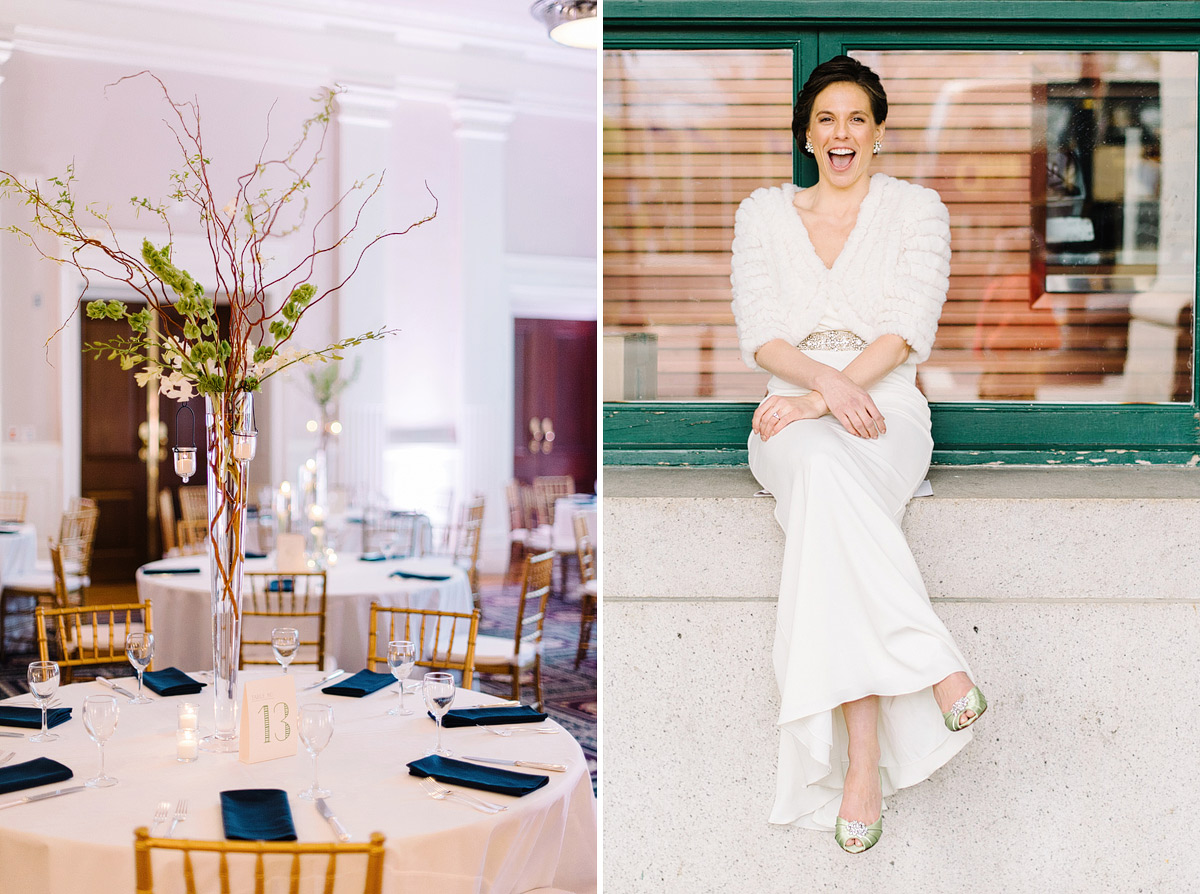 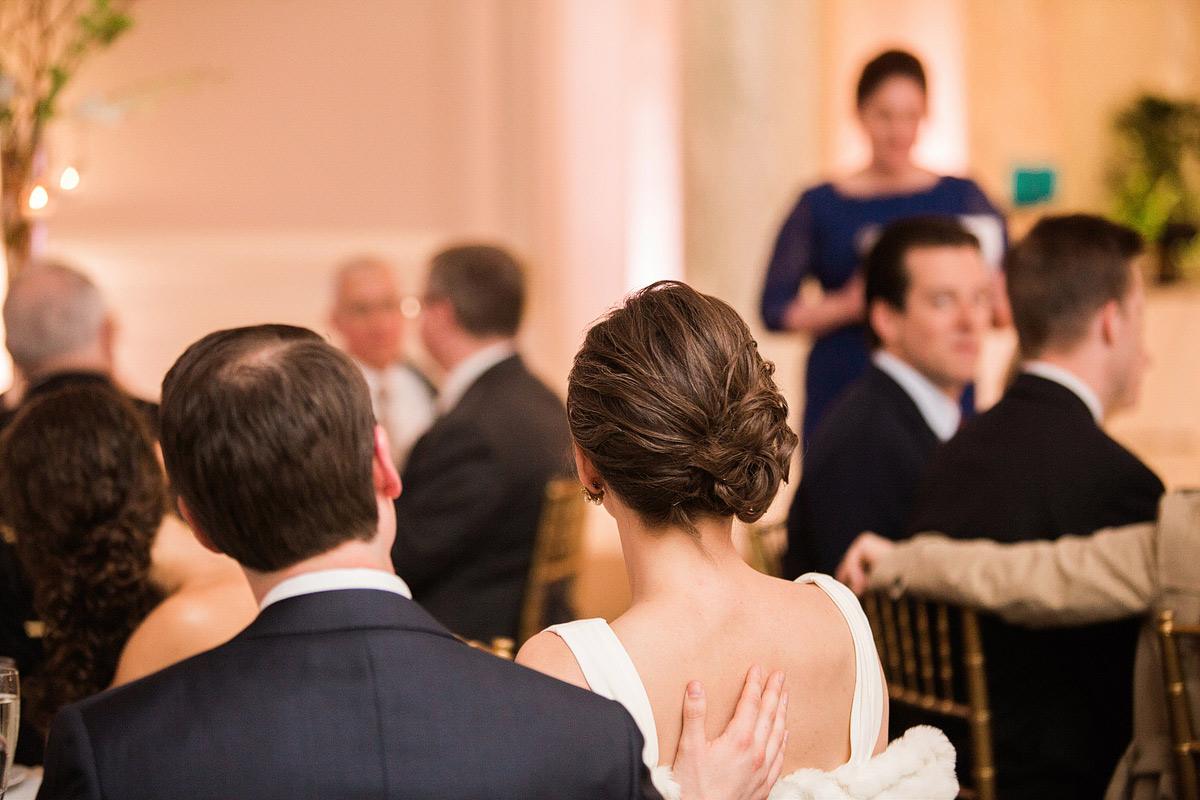 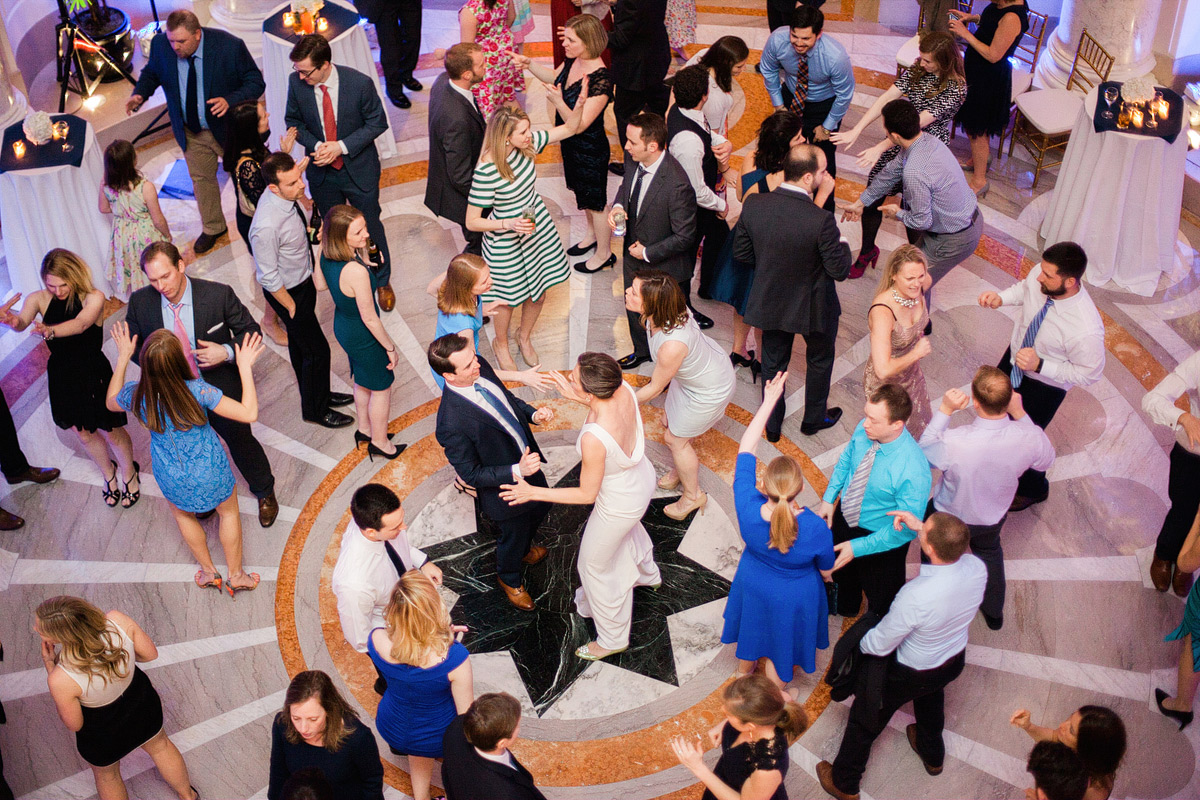 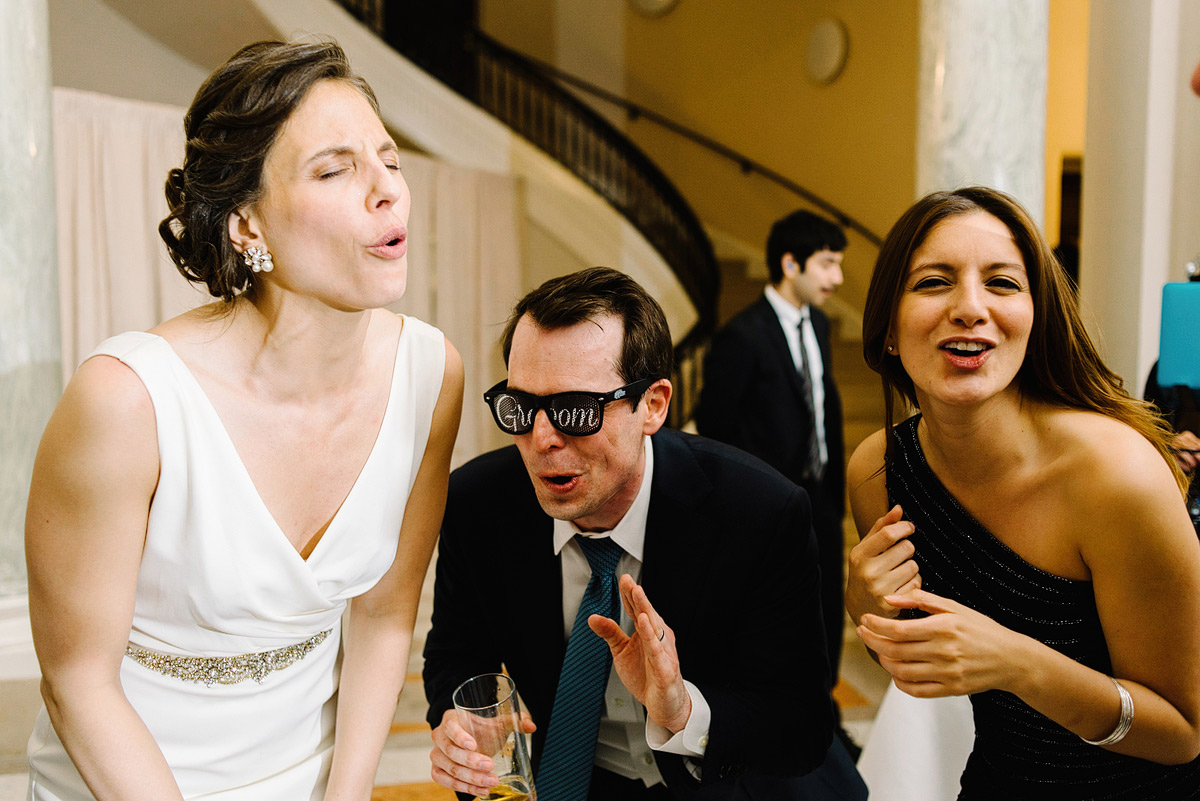 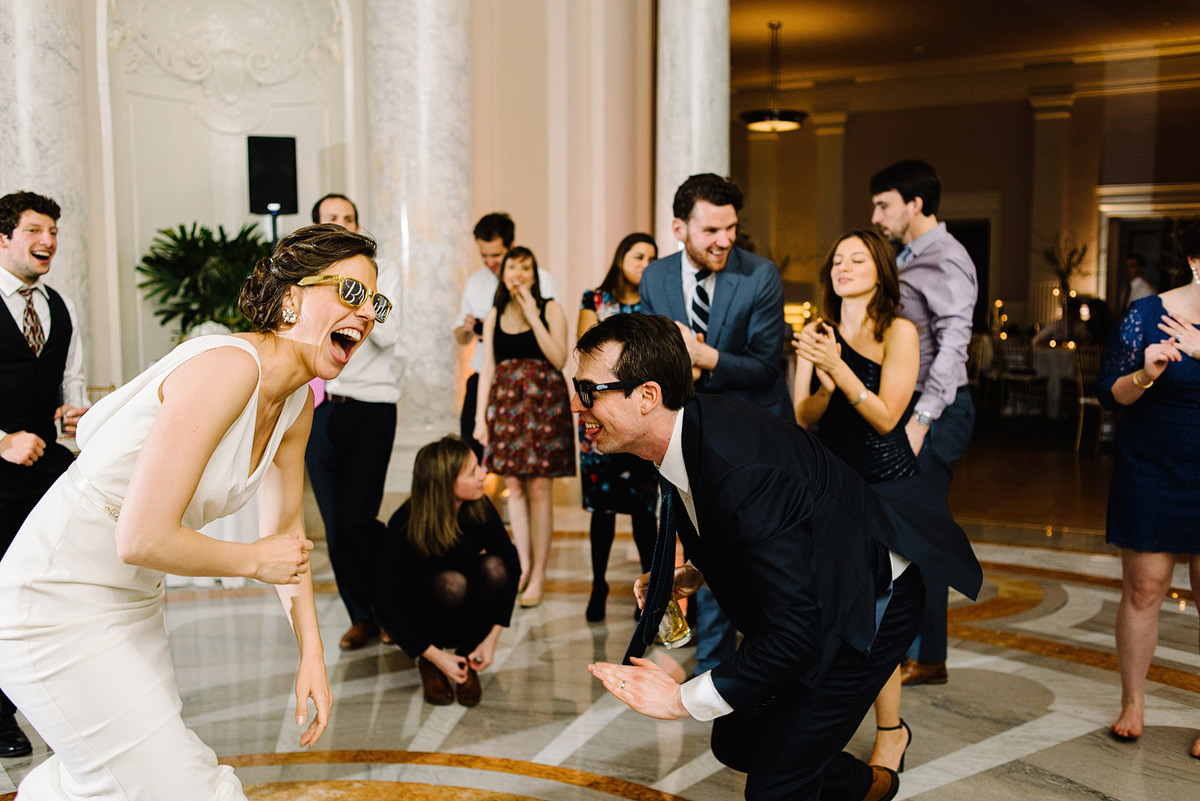 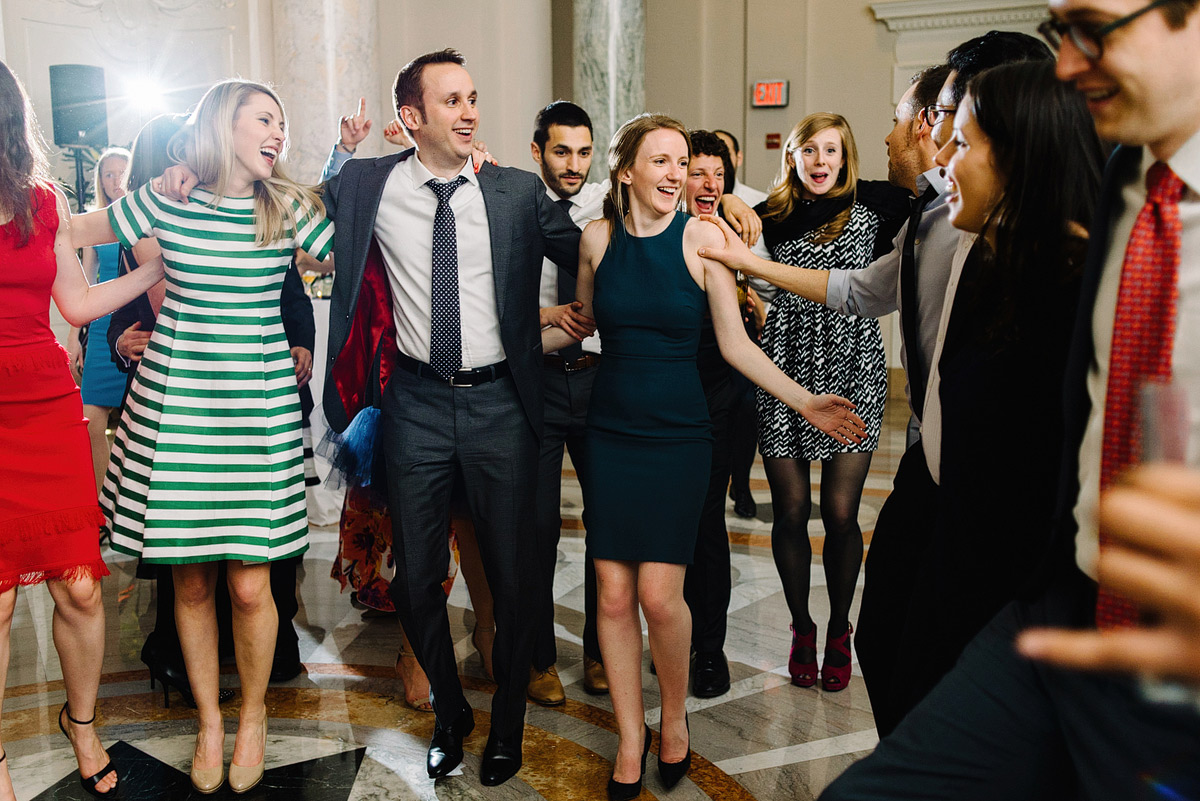